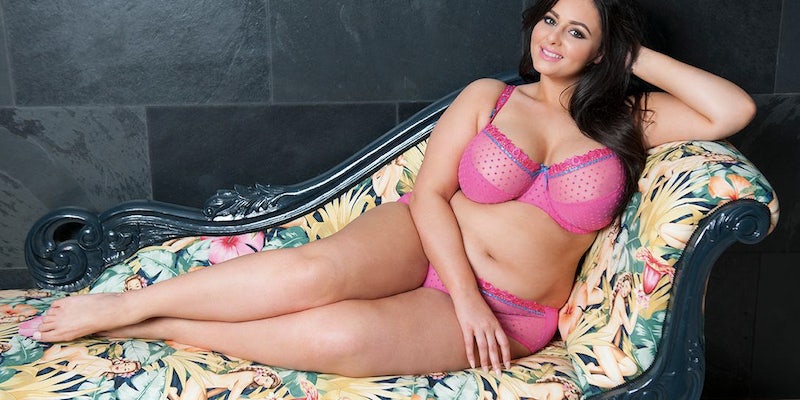 Sophia was the winner of Curvy Kate's Star in a Bra contest. Now she's becoming a real model.

Last month, we reported that Sophia Adams, a 21-year-old police trainee, was selected as the winner of the Curvy Kate “Star in a Bra” contest. And now we’re able to share some exclusive photos from her winning photo shoot in Portugal, as well as other shots from her portfolio.

Adams was one of 10 finalists in the contest, which was open to contestants with cup sizes D and up. Adams wears a 32JJ bra, which is a far cry from the industry standard. (For the sake of comparison, the average Victoria’s Secret model reportedly wears a B cup.) But that didn’t stop Adams from being selected as the winner of the company’s first Star in a Bra contest. 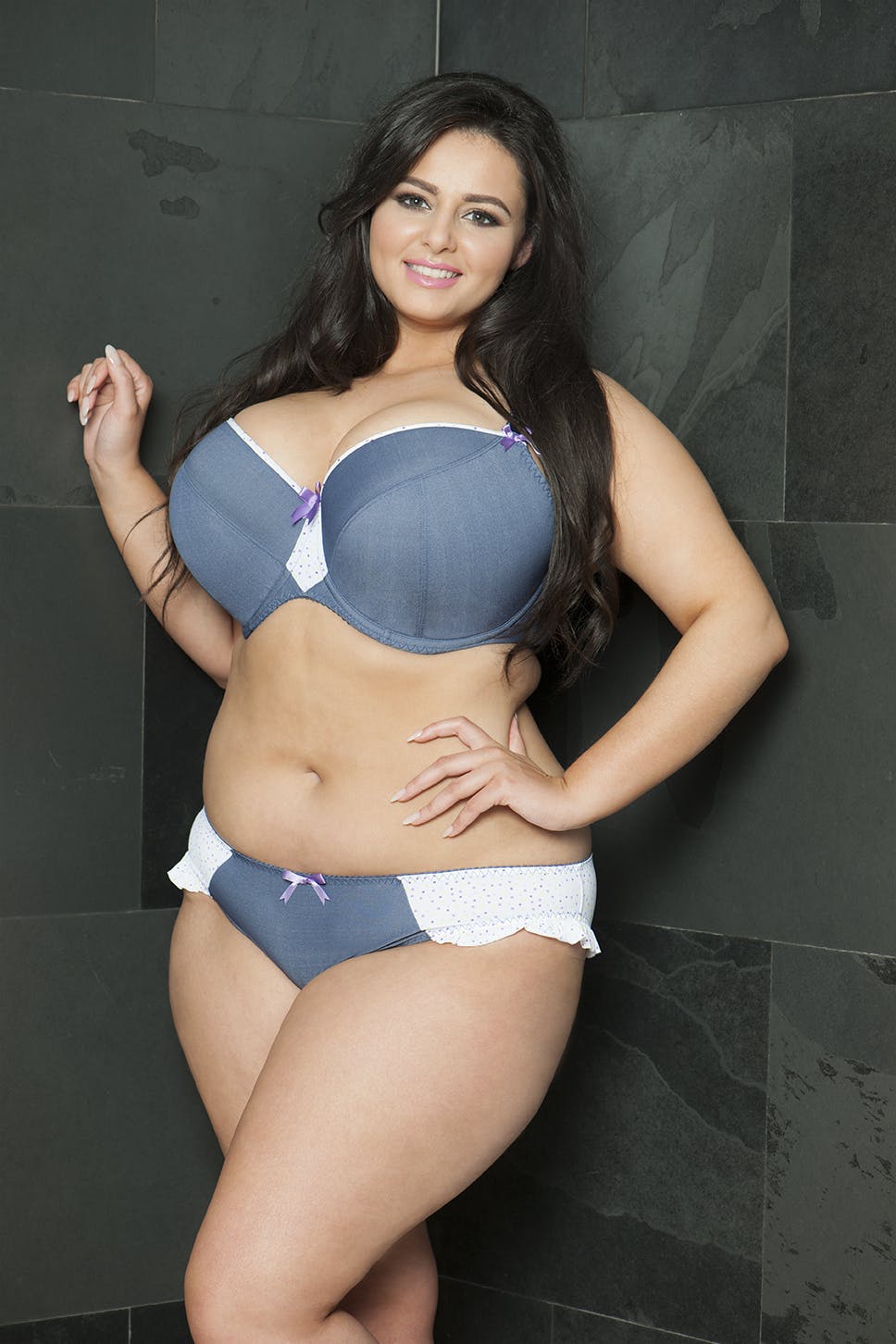 “The reaction from the public was amazing – I received so much support and love,” Adams told the Daily Dot via email. “Celebrities were sharing my winning story and saying how gorgeous I looked in lingerie. It’s been unreal.”

The shoot took place at a villa in Faro Portugal, where Adams traveled along with her mom. Despite being crowned the contest winner, stripping down to her skivvies still didn’t feel like second nature. But she says that once she was on set, she felt at ease. 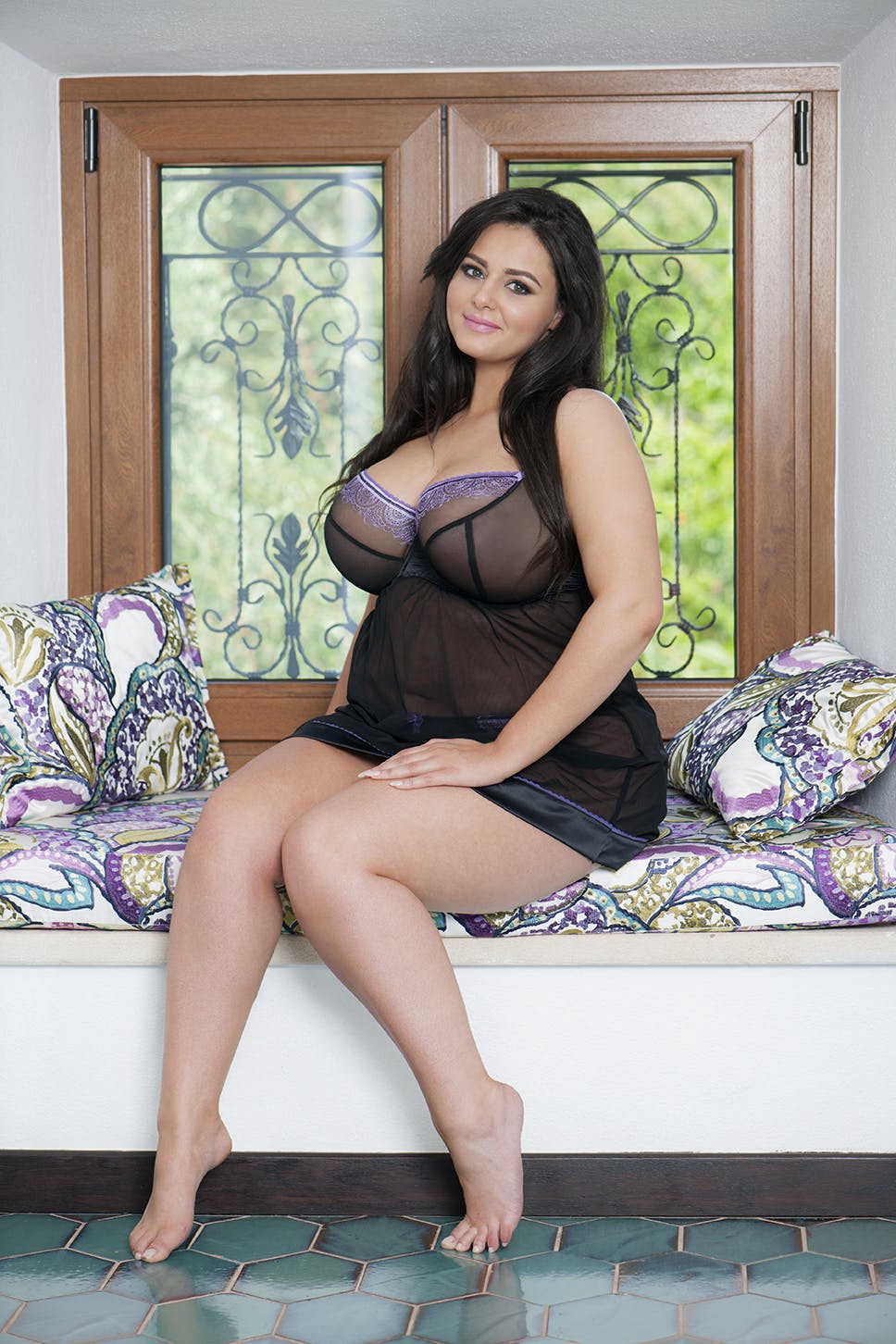 “I just had to keep reminding myself that I’m doing this for all voluptuous women out there and that kept me going,” she said. “Previous to the competition, I probably would’ve been embarrassed. But after winning Curvy Kate’s Star in a Bra, it has given me heaps more confidence!” 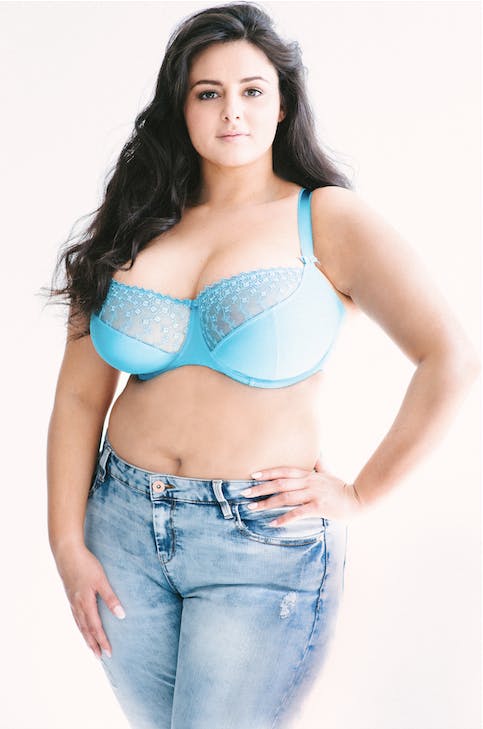 Now that the shoot is over, Adams is starting her career as a model with the agency Bridge Models. She received a contract with the London-based agency as part of her prize, and she recently completed her first shoot with them. She’s also beginning to consider modeling as a real career path.

“Before Star in a Bra, I didn’t think I was what any modeling agency wanted. Now things are so different and I would love to carry on modeling,” Adams said. “It’s all so exciting – I’m really looking forward to throwing myself into the year ahead.”