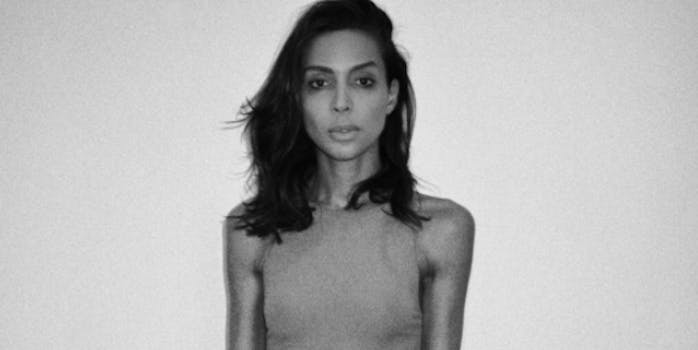 Playboy has named French model Ines Rau as the face of its upcoming 2017 November/December issue—it’s the publication’s first transgender Playmate in its 64-year history.

The French model first appeared in the magazine in 2014 for a special edition photo spread she credits as her official coming-out moment, and leading to her getting signed as a professional model.

“I lived a long time without saying I was transgender,” the 26-year-old model told Playboy. “Then I was like, you know, you should just be who you are. It’s a salvation to speak the truth about yourself, whether it’s your gender, sexuality, whatever.”

Rau first broke out on the scene as a dancer for DJs before pursuing a modeling career that has now shifted to encompass film and television work. Some of her latest work includes appearances in Vogue, W magazine, and walking the runway for Balmain’s 2017 Fall/Winter show, according to her profile on Model.com.

The Parisian will be a part of the publication’s final magazine of the year that will include a 100-plus page tribute to the late Hugh Hefner.