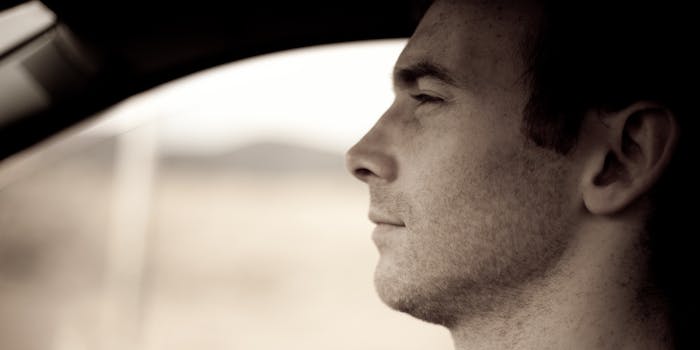 Petition aims to get straight male drivers off the road

This petition is about sexism, but not in the way you might think.

Whoever is behind this is probably my soulmate.

A petition on Whitehouse.gov called “Prohibit Straight Men From Driving” has nearly 12,000 signatures as of today. It was started May 26, and states that because public schools require strict dress codes policing women’s bodies for being “distracting” to men, humans who are so easily distracted should not be allowed to operate machinery.

“If men can be this easily distracted by women’s bodies, then this raises a variety of safety concerns,” the petition reads. “Many busy highways have billboards that use sexually suggestive imagery of women’s bodies. Women also often go about their everyday lives near roadways wearing tank tops and short shorts. If straight men (and men of other sexual orientations who are attracted to women) can be distracted by the mere sight of a woman’s thigh, then it is a public safety hazard to allow them to operate vehicles that weigh thousands of pounds at up to 75mph past these inevitable distractions.”

The creator of the petition is only listed as “S.B.” from Normal, Ill. (a real place). To require a response from the White House, the petition needs to reach 100,000 signatures according to the rules of We The People, the White House’s petitioning site. “The White House will respond to petitions submitted through We the People that comply with these Terms of Participation,” it says.

The petition is obviously clever satire, pointing out the absurdity of the regulations women, young and old, face when it comes to dress codes in the name of not “disturbing” or “tempting” men. What if the burden were instead placed on men not to be so distracted?