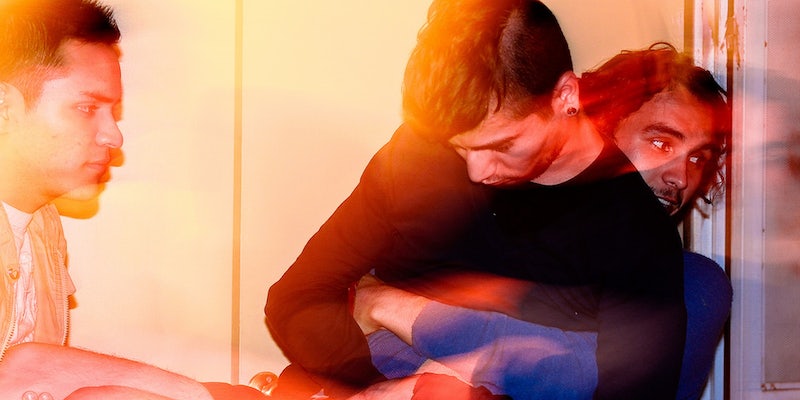 The pass-out challenge has teens knocking themselves out on purpose

Teens are embracing a dangerous fad that’s gaining steam on social media. They call the game “space monkey,” “the pass-out challenge,” or simply “the choking game.” This is, essentially, where teens strangle themselves to unconsciousness—and in many cases death—in the hopes of reaching a euphoric high and Internet fame.

The pass-out challenge is just the latest dangerous trend to go viral. Just in recent months, we’ve seen “swatting,” the “NekNominate” drinking game, “the hot-water challenge,” and, most alarming of all, the fire challenge, in which teens risk severe burns by setting parts of their body on fire.

The motivation behind these games is to go the furthest, to be the edgiest and craziest. The bravest viners might achieve online fame and notoriety.

The pass-out challenge may not be that new, however. Reports of unintentional strangulation attributed to the choking game date back as far as 1995, but teens were likely daring themselves to pass out far earlier than that.

There’s more than one way to achieve the desired fainting effect. The first involves hyperventilating for approximately 20 seconds, or until you begin to feel lightheaded. You’d then hold your breath, tightening your diaphragm, while a third party bear-hugs you or applies direct pressure to your chest. This causes you to feel a tingling often associated with euphoria—but also a shortage of blood and oxygen flow to the brain that leads to loss of consciousness, as seen here, here, and here.

A second method involves using a belt, rope, hands, or arm around the neck to compress the carotid artery, cutting off blood to the brain and slowing the heart rate until you reach unconsciousness.

In the short video below, one teen hyperventilates for approximately 30 seconds, then jumps to her feet while holding her breath. Another teen approaches her from the front, covers her mouth and nose, and presses on her chest. Almost instantaneously, the first teen loses consciousness, slumps to the ground, and has what looks like a seizure.

No hot teen trend is really successful until Lifetime makes a scare movie about it. When The Choking Game airs on Aug. 23, mass pass-out-game hysteria will get its time in the spotlight.