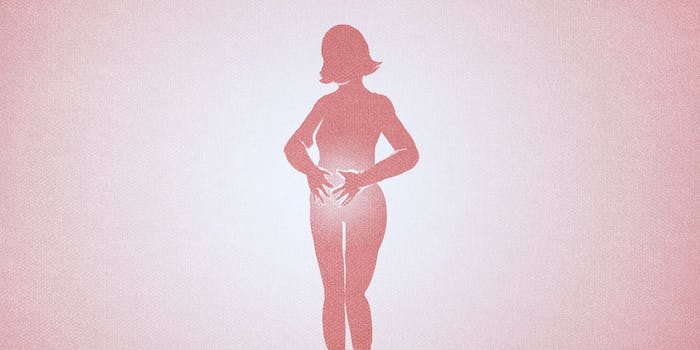 Power to the period: New York City the first to provide free tampons, pads in all public facilities

Love to all our women with a 'heavy flow and wide set vagina!'

After a long, arduous battle and lots of metaphorical bloodshed, it seems that tampons and pads have finally conquered a victory. The fight for equal menstrual rights has been a painful one, but women’s sanitary products are finally seeing progress—the city of New York is the first in the nation to require free pads and tampons in public facilities like schools, prisons, and shelters.

The New York City Council unanimously passed the 49-0 legislation on Tuesday by approving a set of bills proposed by councilwoman and finance chair, Julissa Ferreras-Copeland. The passing of the bill follows the city’s ban on the “tampon tax” that occurred last month, a monumental step for menstruation rights and equality. As The Cut notes, the city will now allocate funds for the hygiene products in the same way it budgets for toilet paper.

Ferreras-Copeland’s proposal will provide free pads and tampons to schools that serve 300,000 girls and will give better access to 23,000 women in homeless shelters, the AP wrote. Prisons will no longer limit the number of pads provided to inmates, and if the women choose, they can now request tampons, too.

The initial movement began at a Queens high school last September, sparking the beginnings of the “menstrual-equity” movement. With the support of Ferreras-Copeland, the dispensers at the High School of Arts and Business were filled with free pads and tampons at no expense to students. From there, women and activists alike have been continuing to test the limits and pushing for menstrual rights in New York.

Bleeding isn’t cheap—periods can cost women more than $18,000 a year, creating financial barriers for women to access these necessary products. As of this year, 15 of the 40 states that had a “tampon tax” lifted it, easing the strain on women’s wallets and the strain for power. Though the war for vaginas is nowhere near over, it is at least a push in the right direction.

The New York City Council tweeted with the hashtag #menstruationmatters in light of the legislation, quoting Ferreras-Copeland amid the tampon craze. History has been made, and it’s in honor of something bigger than a pad or tampon—it’s in honor of women’s general health around the entire country.

"No one should ever have to put their dignity on the line, simply because they have their period." @JulissaFerreras #MenstruationMatters