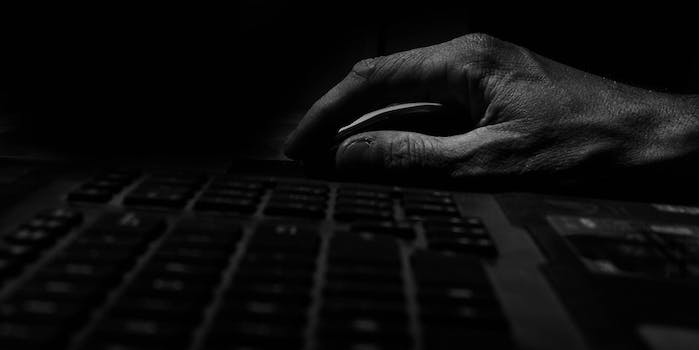 He was sentenced to 6 months in jail.