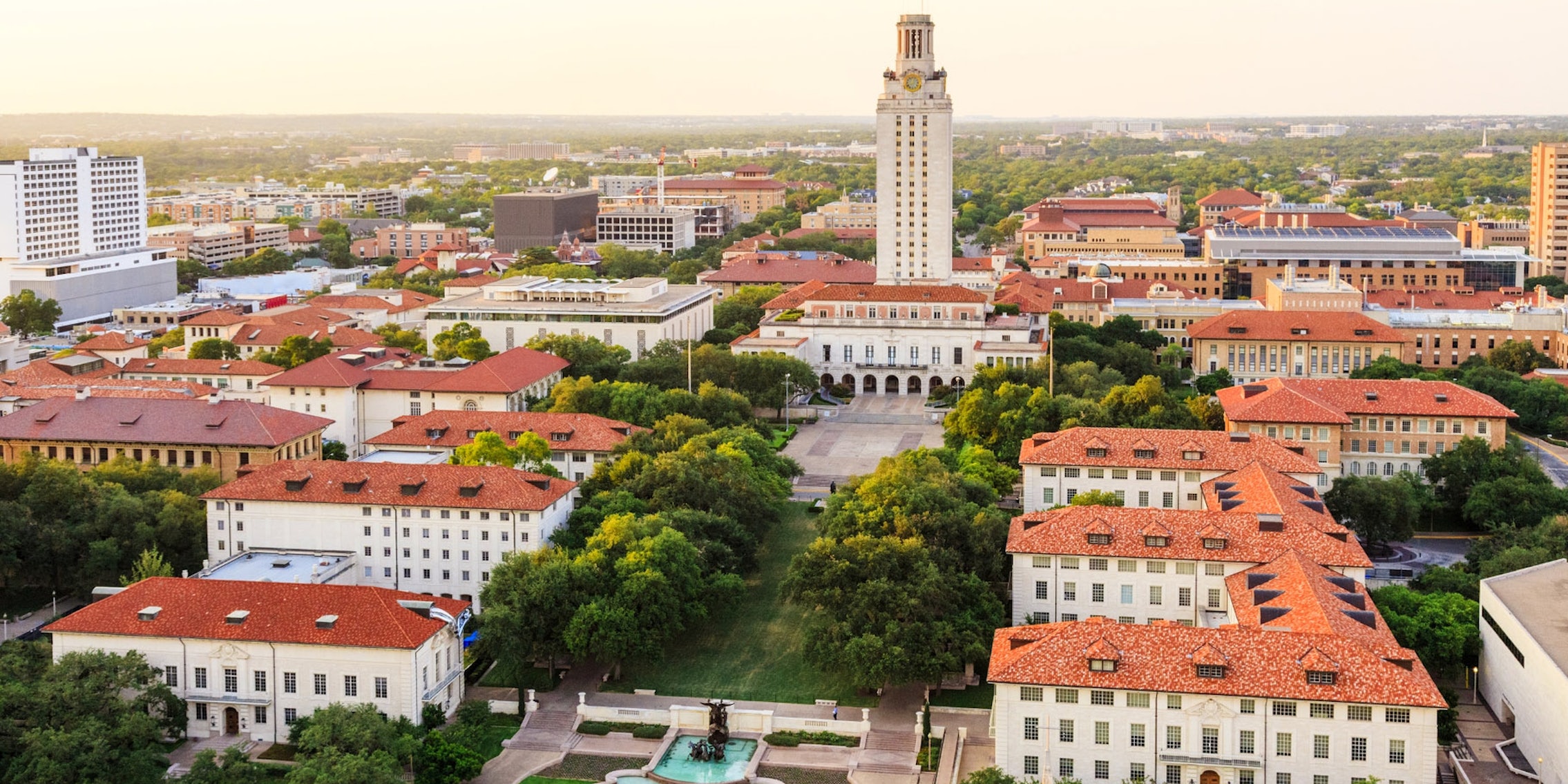 And that, according to UT alum Jessica Jin, was nuts.

“Honestly, this all began as a knee-jerk reaction to the school shootings over the last two weeks,” Jin told the Daily Dot. “It was a simple joke, but I think I accidentally hit the nail on the head and cracked open a really rich vault of reasons to rethink our societal values and priorities. Women’s healthcare clinics save lives more consistently and convincingly than concealed carry laws do, yet we keep trying to strangle one while guarding the other like our lives depend on it. Is saving lives really the intention here?” 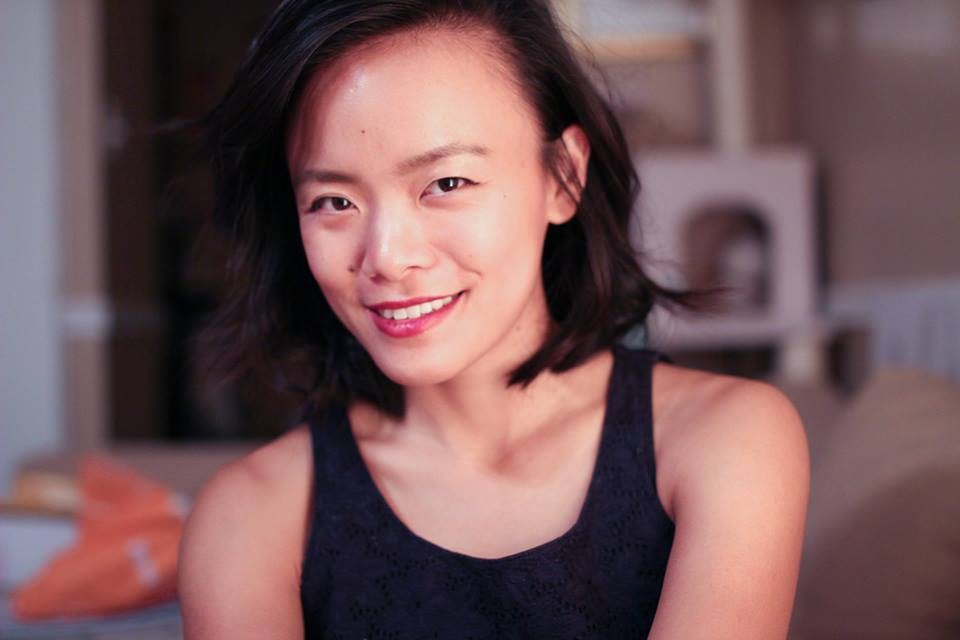 There’s a tangible disconnect in Texas: Lawmakers have made efforts to defund Planned Parenthood and shut down abortion clinics and women’s health centers across the state. The right to open carry, however, has the support of Texas’s governor: He signed the June bill into law at a gun range.

“People on both sides of this debate are extremely passionate about it, because they all feel that their safety is at risk,” Jin said. “Some feel that without a gun, they’ll be exposed and vulnerable to attack. There isn’t enough faith in existing systems to keep them safe from would-be attackers. Others feel that classrooms full of concealed murder weapons will quash the free speech that is paramount to the learning and discussion that takes place in university classrooms. They also believe that the potential for accidents, the escalation of stakes in otherwise normal confrontations, and the risk of creating more harm and chaos in emergency situations, completely outweigh the minuscule risk of being unarmed in a mass-shooter situation.”

“I think they’re all right. Their feelings are valid because they feel them. But I think the frustration and fear are being misdirected. We are on a speeding train towards a reality in which true equality, where we all feel the same amount of safety and empowerment, means the arming of every single man, woman, and child in America. The possession of a gun gives you power over every person around who doesn’t also have one. Their fates can be in your hands should you so choose. That is not equality.”

“I think that gun ownership and sexuality is all about power.”

Jin says that UT hasn’t contacted her directly about the protest, but “I have read in other articles that UT is planning on treating this as an act of free speech and that they won’t be doing anything about it as long as it remains peaceful,” she explained. A week later, the Facebook invite now has more than 9,000 RSVPs. So how does she plan to sustain the momentum until Aug. 24, 2016?