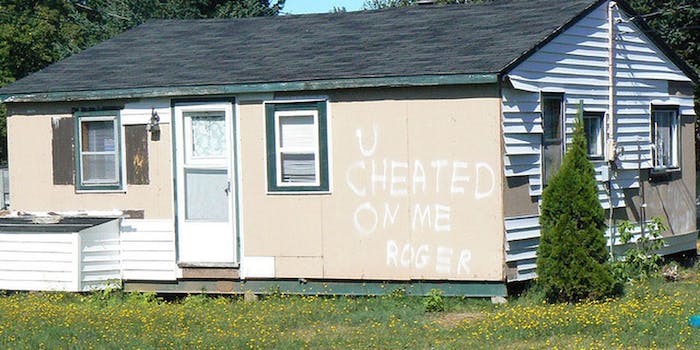 A study of the habits of OKCupid users showed that both women and men were more likely to message and try to hook up with people who identified themselves as “brazen cheaters.”

A study of the habits of OkCupid users in the five most unfaithful U.S. cities showed that both women and men were more likely to message and try to hook up with people who identified themselves as “brazen cheaters.”

The people behind the Recovery.org study, called “To Catch a Cheater,” created 40 OkCupid profiles — 20 for men, 20 for women, using photos of real people. Some of the people identified themselves as single, some as recently taken, some as “maybe married,” and some as “brazen cheats.” The fake profiles placed their daters in the most adulterous cities—Oklahoma City, Miami, Houston, Austin, Texas, and Washington D.C—according to married dating site Ashley Madison.

The men received, in general, far fewer responses than the women. That’s not unusual. But the cheaters, the blatant unapologetic ones especially, also received more responses than the single people. Many of the messages were to ask if the person really was such a brazen cheater, or to tell them they disapproved of their lifestyle.

Recovery.org is a site for people struggling with drug and alcohol addiction, but also provides resources for people with food addiction or sex addiction.

The study is meant to show that online dating isn’t all eHarmony after stories of romance and marriage, but rather a way to cut to the chase and find people with no strings attached, or with mutually assured destruction—just like Noah Biderman, CEO of Ashley Madison claimed.

Great job, everyone. Keep up the good work.

H/T CNET | Photo via The Antelope/Flickr