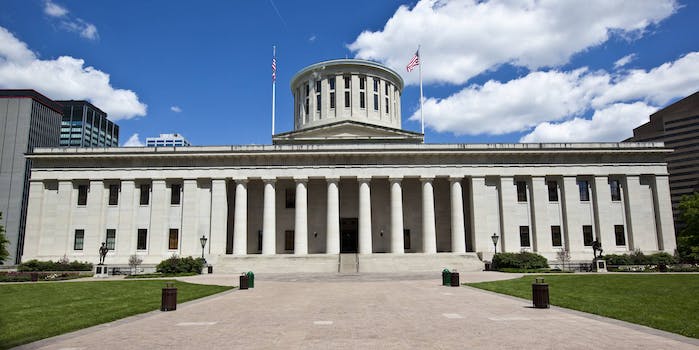 There is no exception for cases of rape or incest.

Ohio Gov. John Kasich had two abortion provisions to vote on recently. One would ban abortion after 20 weeks in the state, and the other would outlaw abortions in a vast majority of cases (including rape and incest) if a fetal heartbeat could be detected. According to the Associated Press, Kasich vetoed the fetal heartbeat provision, but signed into law a 20-week abortion ban.

“I agree with Ohio Right to Life and other leading, pro-life advocates that SB 127 is the best, most legally sound and sustainable approach to protecting the sanctity of human life,” Kasich reportedly said in a statement.

The 20-week ban also does not make exceptions in the case of rape or incest.

The Ohio State Medical Association asked Kasich to veto both bills, saying that “determining the appropriateness for performing standard medical procedures has traditionally been—and should continue to be—left to the expertise of medical professionals.”

Some are also suggesting the heartbeat bill was a distraction to make the 20-week ban more palatable.

A 6 week #abortion ban is beyond terrible, but don't let it give cover to also v. bad 20 week ban Kasich may sign: https://t.co/LSBDizVOYq

Roe v. Wade established the constitutional right to an abortion prior to the fetus’ viability outside the womb, which medical experts typically estimated at around 24 weeks. And as a report from Elle pointed out, 20 weeks is often the time a pregnant person discovers any fetal abnormalities that could determine viability.

“These laws effectively mean that many women who learn of potentially lethal abnormalities at or after their 20-week ultrasound face extremely limited options,” like traveling across state lines to receive a late-term abortion, carrying a stillbirth to term, or watching one’s infant die immediately after birth. Now there’s one more state where those are the options.