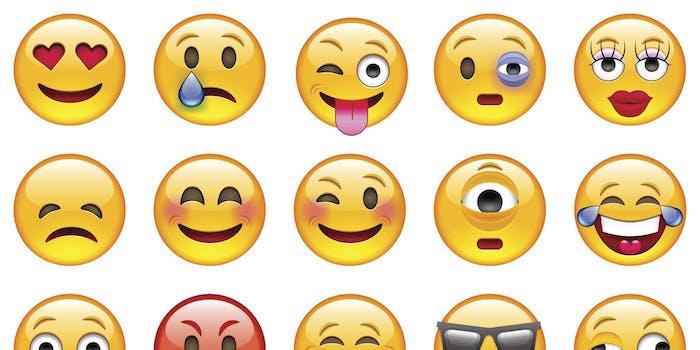 How emoji can help spice up your obituary

RIP to the world’s coolest grandma. When Carmen Bustamante Barangó passed away at the age of 75 in Barcelona, she required her family to include the winking-face emoji in her obituary.

Barangó, who was not religious, told her family that if they included any religious symbols in her obituary, she would come back and haunt them. In lieu of such a symbol, the winking, tongue-out emoji is an apt choice, conveying both youth and silliness, with a hint of raunchy humor.

Of course, emoji can convey a world of emotions and messages, which makes them perfect for newspaper obituaries where you pay by the word. Here are our thoughts on what different emoji could convey for the dearly departed.

Gonna haunt the shit out of you.

Do not put me in an open casket.

Send my remains to space.

I’m not dead; I’m just going back to my home planet.