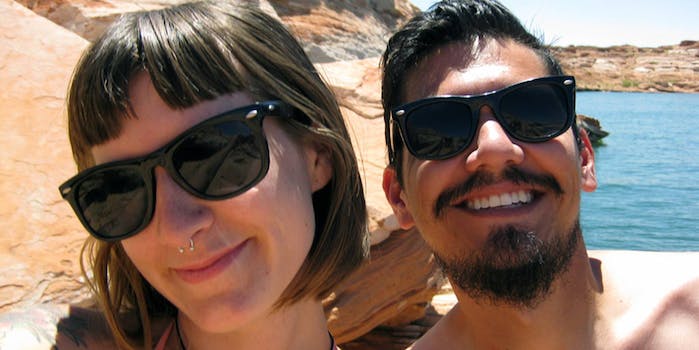 'We grew each other up, in so many ways.'

Igaz is one of the 36 people known to have died in Friday’s Ghost Ship warehouse fire in Oakland. The 34-year-old Oakland resident worked as a DJ, and he was performing at the underground show when the fire broke out. 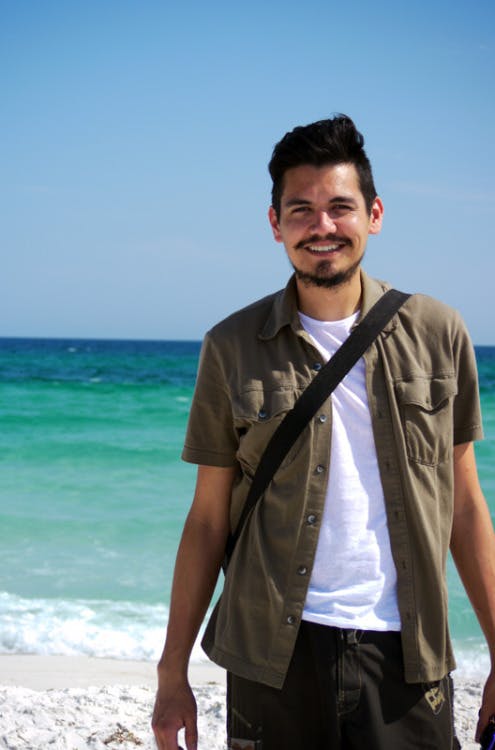 In a powerful Medium post titled “Johnny, Johnny I love you,” Leight wrote about Igaz and the life they shared with him. (Leight prefers the gender-neutral pronoun they.)

Though the post is unlisted on the platform (meaning it isn’t advertised on Medium, isn’t listed on search engine results, and can only be accessed via the original post link), it’s garnered more than 500 recommendations in the three days since Leight’s posting.

“It’s been amazing to see so many people touched by our story,” Leight told the Daily Dot.

The pair met at a psych rock festival in 2008. Leight, a sex worker, wrote that at the time they started dating, Leight was in the middle campaigning for prostitution decriminalization in San Francisco. Leight wrote Igaz was completely supportive, speaking to the press and counseling other partners of sex workers.

“He was never ashamed and always stood up for me, online, in person, calling people out with a fierce love,” Leight wrote. “Johnny was one of the most conscious allies, always striving to do what he felt was right in his heart.”

Leight and Igaz dated for three years before deciding to get married in 2011. For three months the pair traveled the country in a van camper and documented their travels on their website, IdleParty.com. 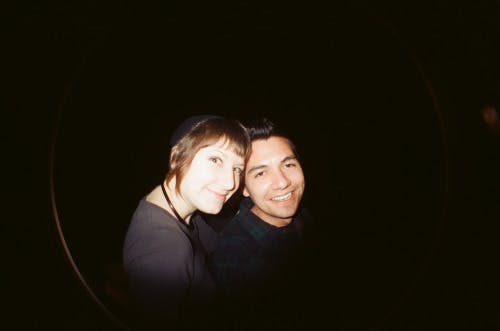 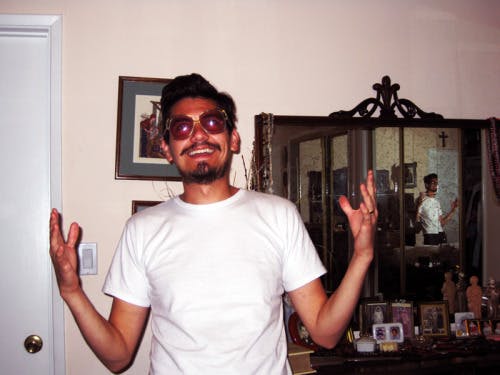 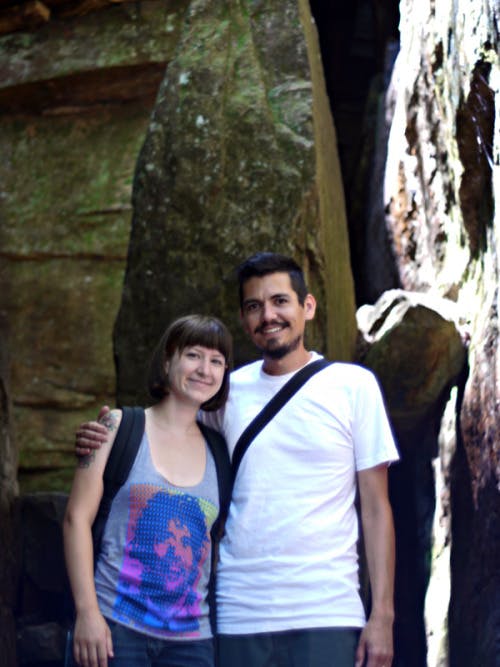 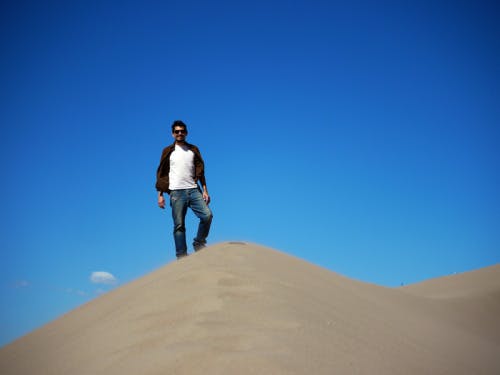 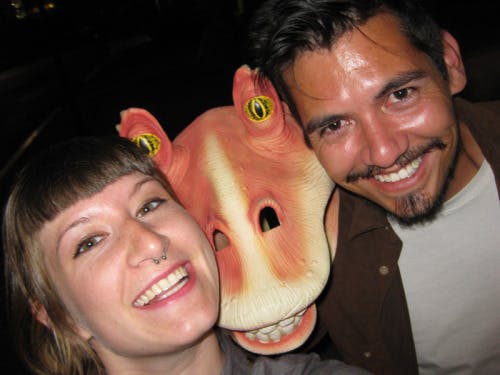 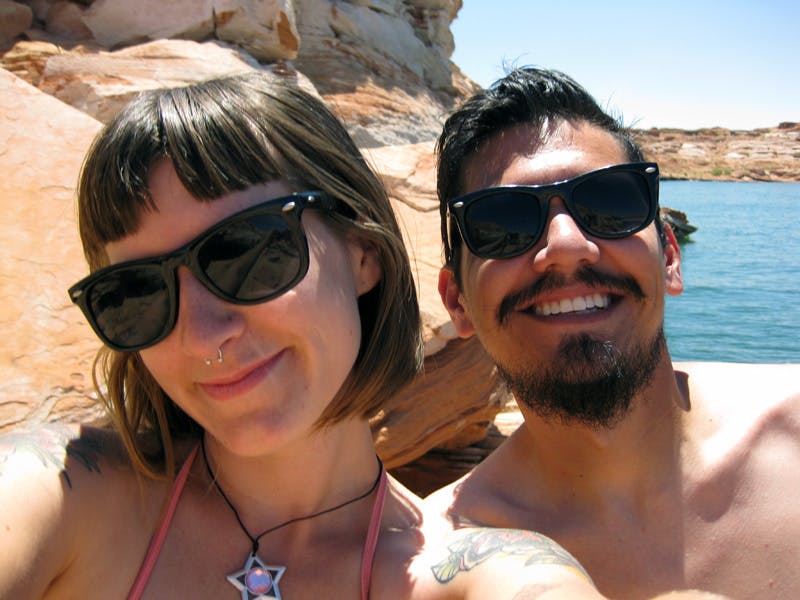 In the post, Leight intimately documents their most memorable life events with Igaz, from their very first dates to discovering new music together and the developments in their marriage.

“Just days ago we said how much we loved each other. … Johnny was an amazing person. So committed to love, community, positivity, and creativity. He encouraged everyone he met and he truly believed in the power of underground communities to create the realities we dream of,” Leight wrote. “He touched countless peoples’ lives and his impact will not be forgotten.”

Editor’s note: All photos have been used with permission from Leight.