Thanks to their GoFundMe campaign, the seats will be filled with LGBT support.

When the Oakland A’s announced that they would be hosting their first ever LGBT Pride Night on June 17, many applauded the move as a step toward making the world of major league baseball more inclusive. But not everyone was thrilled to hear about the upcoming Pride Night. “Parents please note this, not a game you want to take your kids to,” a commenter wrote on the Oakland A’s Facebook page.

Eireann Dolan, the girlfriend of Oakland A’s pitcher Sean Doolittle, was disappointed by the backlash. “I was disheartened to see a handful of responses on social media from people who, for whatever reason, do not support this night of inclusion and community,” she later wrote. The daughter of two”hella gay moms” was even more furious when she heard that some season ticket holders were planning to sell their seats in protest. 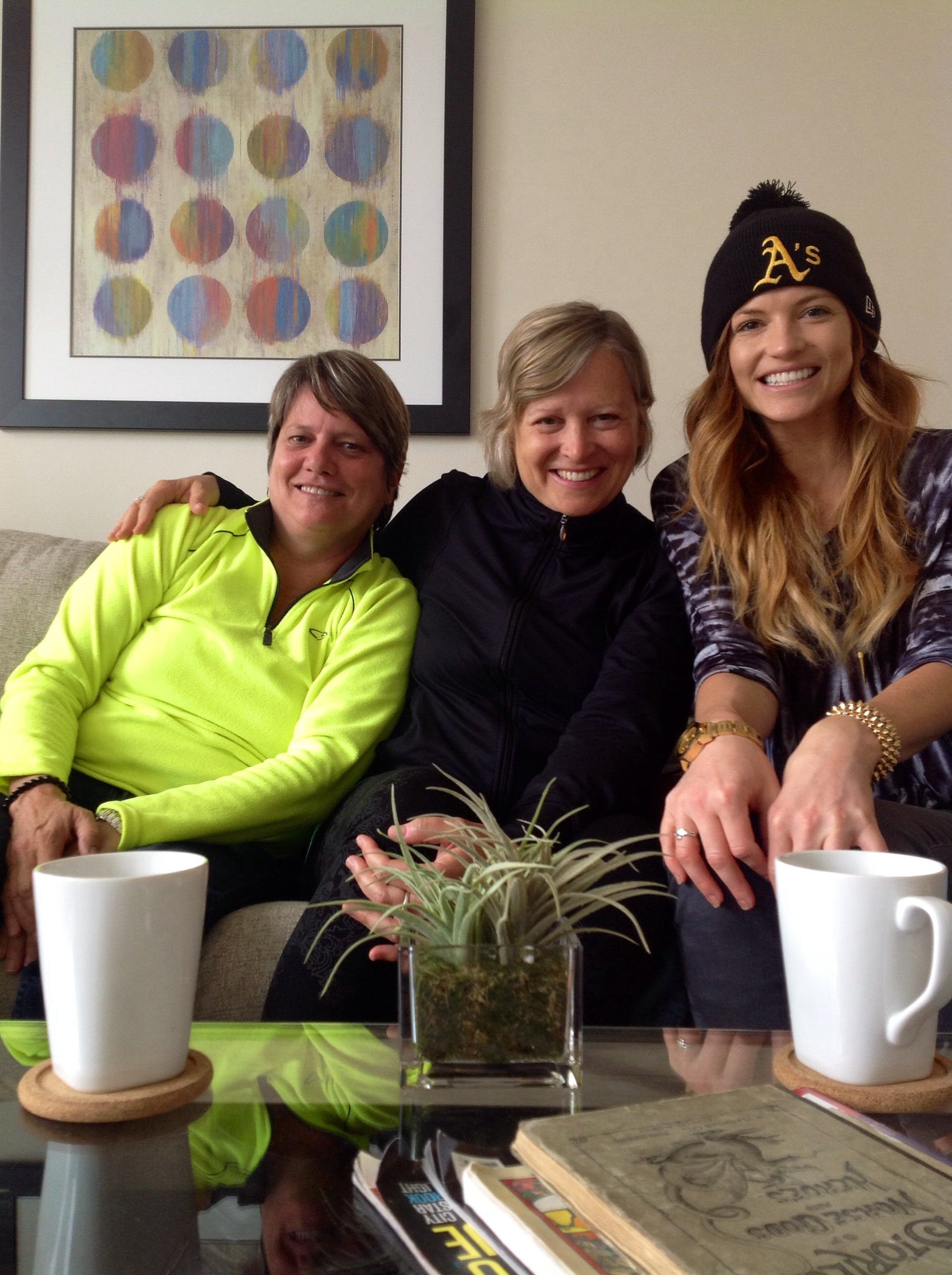 That’s when Dolan came up with a great idea. Instead of letting empty seats go to waste, why not try to buy tickets, at face value, from fans willing to sell them and donate the proceeds to a local LGBT youth shelter?

On Monday, Dolan and Doolittle set up a GoFundMe page to raise money to buy as many tickets as possible to donate to Our Space LGBTQ Community Center. “We want to show these teens and young adults so desperately in need of community that they have one right here in the Oakland Athletics,” she wrote.

.@whatwouldDOOdo and I have set up a donations page for @Athletics LGBT Pride Night! We will match up to $3,000 https://t.co/nrFqgurPlZ

The response was overwhelming. In a matter of hours, donors helped the couple surpass their initial $6,000 goal, raising over $13,000 as of Wednesday morning. Dolan plans to purchase as many tickets as possible with the money raised. She’ll be donating the remaining funds to three LGBT charities.

It appears the Oakland A’s have already expanded the Pride Night promotion to four field level sections from two. pic.twitter.com/nGi0MCLaa5

In taking a stand for equality in sports, Dolan and Doolittle have triggered massive interest in the Oakland A’s Pride Night. To accommodate the demand, the team has even expanded their seating for the event.