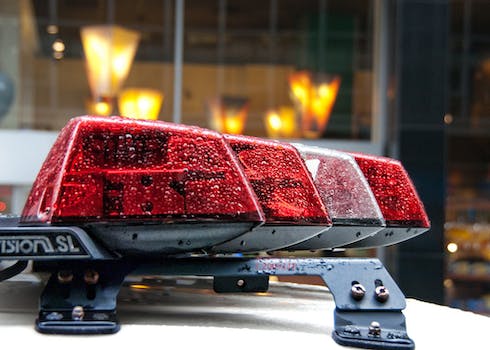 The YouTube prankster was filming a submission for 'Ellen.'

A New York-based YouTube performer was harassed by police Christmas Eve for dancing close to officers. He was verbally taunted by the cops and then thrown to the ground. He filmed the incident and posted it to YouTube Monday.

The man, aspiring viral prankster Alexander BOK, had been working on a submission for The Ellen DeGeneres Show as part of its “Dance Dare.” In that series, people dance close to strangers and the joke is that they don’t realize that someone is dancing in goofy fashion just behind them.

The NYPD was not amused. “Are you fucking kidding me? What’s wrong with you?” an officer says in the video. BOK says that after explaining the situation, the officers “kept going, insulting me.”

Another officer clearly says “are you a fucking asshole?” in the video. When it’s clear that it wouldn’t be possible to arrest BOK, the cops forcefully shoved him to the ground—where his white pants get muddy and his recording device falls out of his pocket—and tell BOK to “take a fucking walk.”