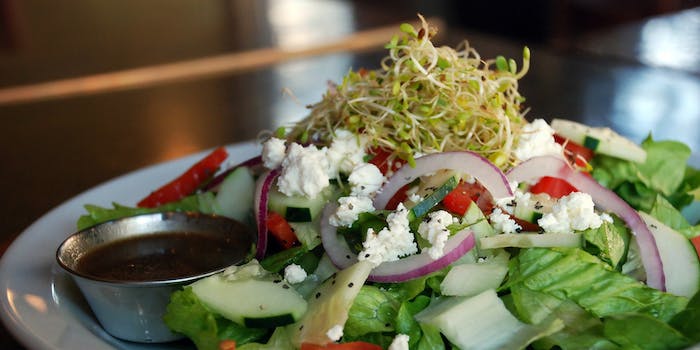 The city just discovered what savvy foodies have know about for ages.

The New York City Health Department is now tracking words like “vomit’ and “diarrhea” in Yelp reviews to find and track food poisoning at restaurants around the city. If the watchful eye of the health inspector sees a trend emerging, the department may try to track you down if a meal made you sick.

Luckily, the city feels it can rely on New Yorkers on Yelp to always be extremely graphic with stories of post-meal vomiting and diarrhea.

“When investigating an outbreak, we want to know what people who got sick ate, who else was with them and what items they all ate together. If you wait, people forget.”

Now the program is in full swing and Yelp reviews are being examined daily by the city.