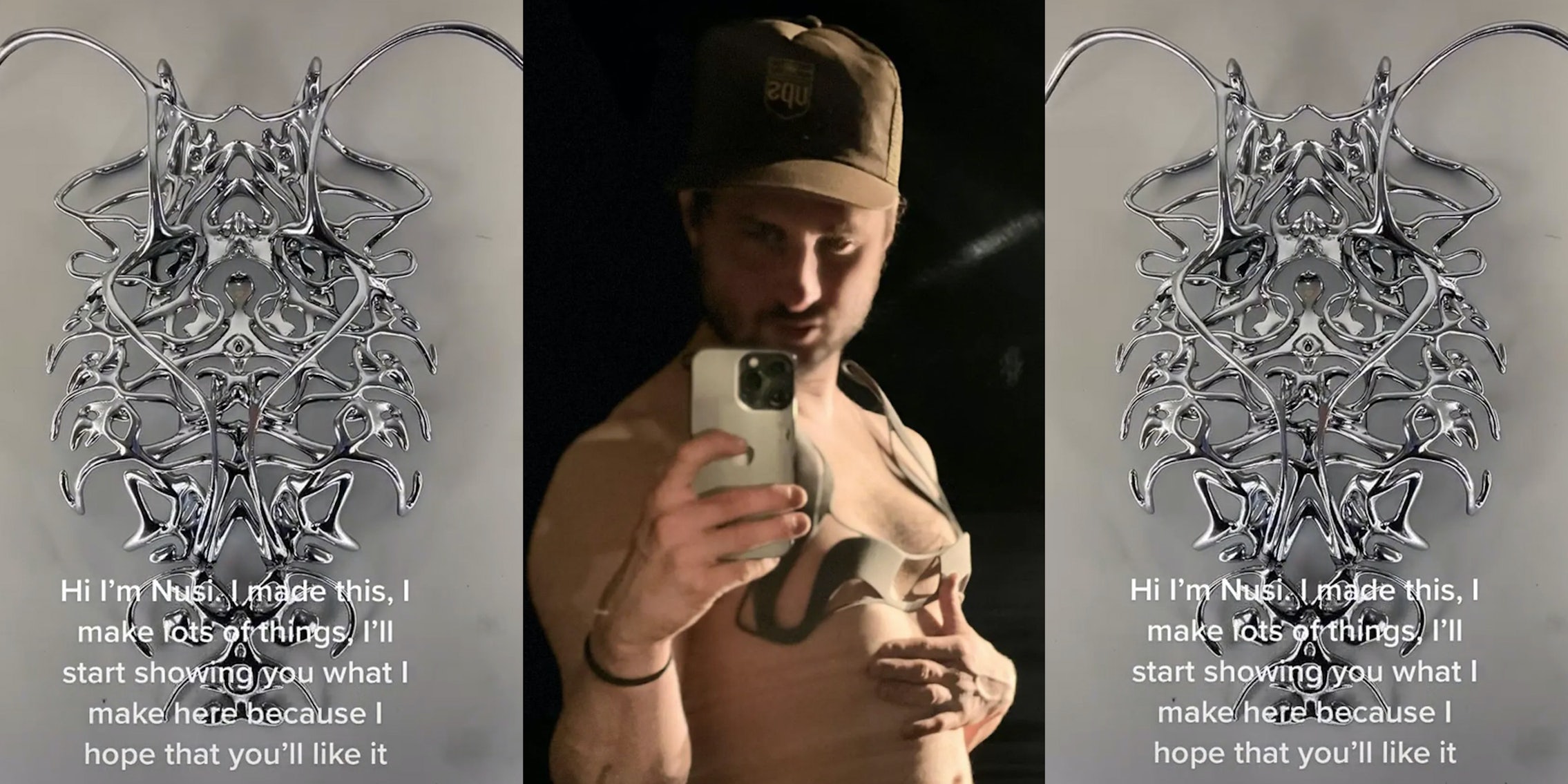 ‘Felt like I had to do whatever he wanted’: Nusi Quero, designer of Beyoncé’s ‘Renaissance’ cover art, accused of sexual assault by multiple women

Nusi Quero, a Los Angeles-based designer, has been accused of predatory behavior and sexual assault by over 30 women via Instagram.

As reported by Diet Prada, the designer’s real name is Paul Giese-Garzonik. He’s known for his work with Beyoncé and Grimes.

A majority of the accusations were compiled and shared by user Zane (@boymusuem) via his Instagram story and then saved as story highlights on his profile. There are more than 30 accusations against Giese-Garzonik on Zane’s profile from women who have worked with him, many of whom asked to remain anonymous.

The allegations range from sexual or predatory behavior that made them uncomfortable to sexual assault.

“I haven’t been able to post all of them,” Zane told the Daily Dot of the number of allegations he’s received via Instagram message. “Some of them I’ve had to seriously redact.”

Zane says that his girlfriend, who is an unsigned model, made plans to work with Giese-Garzonik. After being in contact with him for “months in advance,” he never showed up on the day that they had planned to meet and stopped responding to her via text.

When Giese-Garzonik posted on Instagram about not being paid for his designs shown on Beyoncé’s recent Renaissance album cover art—which the singer’s representatives deny—Zane commented on Giese-Garzonik’s post saying that he was “really disappointed” in Giese-Garzonik for ghosting his girlfriend.

Zane told the Daily Dot his comment on Giese-Garzonik’s post got approximately 500 likes, and that’s when he started receiving direct messages from women saying that his girlfriend “dodged a bullet” by not meeting with Giese-Garzonik.

A message that Zane has posted publicly details Giese-Garzonik allegedly forcing a woman to “get entirely naked” before making “creepy sexual comments,” putting zip ties “extremely close to [her] vagina,” putting garments on her “covered in cat urine,” and taking “zoomed in” photos of her backside.

Another tells the story of Giese-Garzonik touching a woman over and over without her consent, forcibly kissing her and forcing her hand down her own throat while asking her to spit all over herself.

“Felt like I had to do whatever he wanted to avoid anything else from happening,” the woman who says Giese-Garzonik forcibly kissed her told Zane in an Instagram message that he posted. “I just felt like he was threatening me.” Messages allegedly between the woman and Giese-Garzonik showed Giese-Garzonik saying he misread “signals” and didn’t have the “intention” of freaking her out.

“I still haven’t seen [the naked] videos and don’t know what happened to them. That’s the part that makes me the most scared about this whole situation,” the woman who said Giese-Garzonik took nude videos of her told Zane. “I couldn’t process how unconsensual and fucked beyond belief that was in the moment.”

A screenshot of Instagram messages allegedly between women and Giese-Garzonik show Giese-Garzonik telling a woman he was in contact with that he thought she was “17.”

Zane posted on Monday that he had been in contact with the Los Angeles Police Department and was hoping to “make a mass report of everyone who is willing to speak on the phone” with authorities.

“This is the only way to ensure he doesn’t have access to women in the future, and the only way to get a detective into his space and to scrub his computer of all your unconsenting images,” he said.

Zane also shared with the Daily Dot messages allegedly between himself and Hannah (@hunnyb3ee), who Zane says is Giese-Garzonik’s girlfriend, in which she says she believes “all the uncomfortable experiences” that women have gone public with.

“I’m sure it happened fr,” Hannah messaged Zane on Instagram. “His work is about crossing lines of insanity. It does not cater to protocol.”

Allegations of sexual assault have also been shared with photographer Walter Brady (@walterwbrady), who has posted screenshots of messages he’s received from women about Giese-Garzonik. Brady did not immediately respond to the Daily Dot via email.

Update 11:58am CT, Dec. 6: In a statement posted on his Instagram, Giese-Garzonik wrote that he’s “never sexually assaulted anyone” and isn’t “a sexual predator.”

“I’ve definitely have had only consensual sex, only with adults,” Giese-Garzonik wrote. “[I’ve] definitely never said or did very large number of things that people are saying that I have.” He also says Zane is “a sociopath.”

“It wasn’t just about cheating… not at all. It was about the power dynamic between me and him. The age difference. The grooming,” she told the Daily Dot. She says she and Giese-Garzonik have an over 10 year age gap. “How he mistreats women. It was using his platform to take advantage of people.”

The Daily Dot reached out to women who posted about their experiences with Giese-Garzonik via Instagram direct message and to Beyoncé’s via email. Hannah did not immediately respond to the Daily Dot’s request for comment via email.