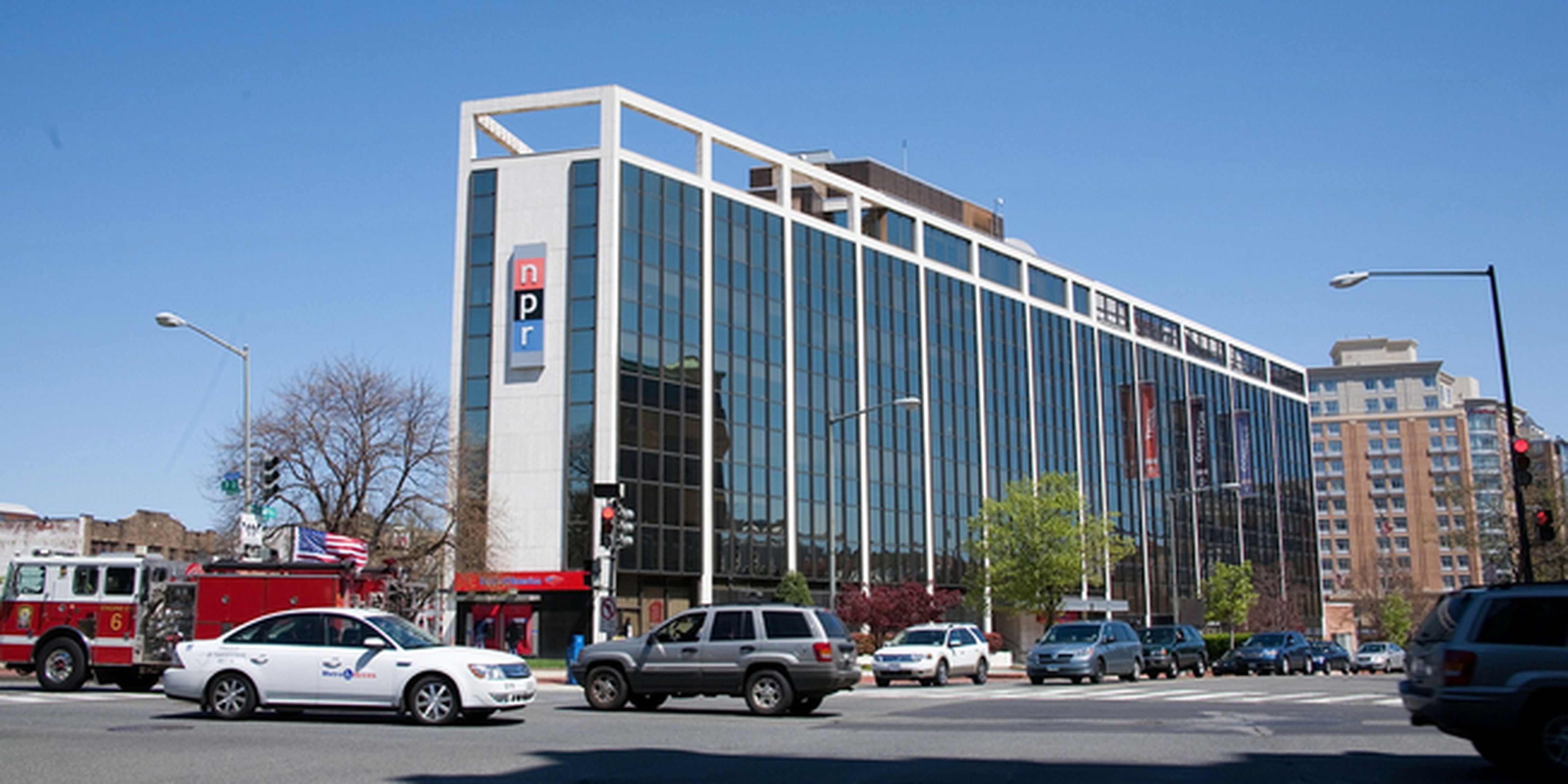 With the cancelling of its daily race, religion and culture talk show Tell Me More and a scathing critique by its own ombudsman, National Public Radio has weathered a fair amount of criticism lately for the way it does (or doesn’t) include diversity in its news coverage.

That reputation certainly wasn’t helped last week when NPR’s lead education blogger accidently took to NPR Education’s official Twitter account and blasted out a message that seemed to blame minority sources for their own lack of coverage.

I reach out to diverse sources on deadline. Only the white guys get back to me :(

Anya Kamenetz, the author of the tweet as well as several books about education, joined NPR earlier this year.

Not surprisingly, Kamenetz’s remark was met with plenty of criticism—particularly from educators and other journalists who felt she was trying to pass the blame for her own inability to cultivate a network of sources from diverse backgrounds.

.@npr_ed Maybe the problem is that U reach out close to deadline & make no time to build relationships? Plus…the tuit is a #fail.

@npr_ed as a white guy, who has covered HBCUs for awhile, you have to work to develop trust. Many minorities don’t trust the media to get it

.@npr_ed My 2 cents: Find/reach out to other diverse sources and develop relationships with them maybe? I bet it’s hard but gotta try harder

The Society of Professional Journalists point toward the same issue on their website. On a page of tips designed to help reporters reach out to a broader array of sources, SPJ advises journalists to not do everything on deadline.

“It’s not easy to break into an unfamiliar community and find great sources on demand,” SPJ says. “If reporters develop some background first, they will be ready to hit the streets when they’re on deadline.”

Kamenetz tried to explain the original tweet, saying, “Sometimes, it seems, majority voices are more eager to put themselves forward and respond to a media query.” But ultimately she recognized her own shortcomings.

I acknowledge my responsibility for not cultivating a stronger, more diverse network of sources. I’m trying every day

The gaffe comes at a bad time for NPR. In May, the media non-profit announced that it would be cancelling the daily program Tell Me More on Aug. 1, after seven years on the air. Hosted by Michel Martin, the show focused on a broad array of social and cultural issues, touching on topics like religion, ideology and gender. However, the loss of the show’s regular discussions on race and ethnicity are what many listeners mourn.

NPR ombudsman Edward Schumacher-Matos is among them. And in a pointed criticism of the network’s programing last month, Schumacher-Mantos suggested that the cancellation of Tell Me More underscores a more systemic problem: NPR’s struggle to connect with minority audiences. Roughly 87 percent of the NPR audience is white, compared to 6 percent who are Latino, 5 percent who are black and 5 percent who are Asian.

Statistics compiled by Schumacher-Matos also suggest another reason for lack of diversity in NPR’s reporting. In NPR newsrooms, 77 percent of employees are white. By comparison, only 10 percent of newsroom employees are black and only 5 percent are Latino. This racial composite is disproportionately white when compared to the national population.

But according to Bob Butler, president of the National Association of Black Journalists, who spoke to the American Journalism Review in April, lack of newsroom diversity is an industry-wide problem as old as journalism itself.

“Journalists of color have always had the issue of not being at the table, […] it’s something that we have experienced all the time,” Butler said. “Look at the network companies. They’re hiring our members, but not at the numbers that we would like. We’re used to having to be twice as good to get half the opportunity and that gets old after a while. I think it’s to the point where we shouldn’t have to do that.”