The tragic selfie that sparked a social media revolution

Mohammed al-Chaar took a photograph with some friends. Then the car bomb went off.

The dark-haired, bespectacled boy in the red hoodie is 16-year-old Mohammed al-Chaar from Beirut, Lebanon. A few minutes after this group selfie was taken on Dec. 27, al-Chaar was killed when a car bomb exploded in the city plaza. The blast was the latest in a string of similar attacks in Lebanon, thought to be linked to the conflict in Syria.

After seeing the photo, a group of Lebanese teenagers took to Twitter and Facebook to organize an anti-violence movement. Resentful of the media’s attempts to classify al-Chaar as a “martyr,” the organizers asked supporters to submit their own selfies, accompanied by a message of peace and the hashtag #notamartyr.

“We are victims, not martyrs,” the organizers wrote on the Facebook page, which currently has more than 8,000 likes. “We refuse to become martyrs. We refuse to remain victims. We refuse to die a collateral death.”

Over the course of the past few weeks, the #notamartyr campaign has gone viral, with thousands submitting photos of themselves marked with the hashtag. Some of the selfies tell heartbreaking stories of people living against the constant, unrelenting backdrop of war. Others are slightly more light-hearted. But all the selfies contain the same message of resistance: a refusal to let oneself—and one’s country—be defined by violence.

post a selfie holding a sign of what you’d change in lebanon w/ the hashtag #notamartyr they cant keep killing us! pic.twitter.com/TAOo4i80xN 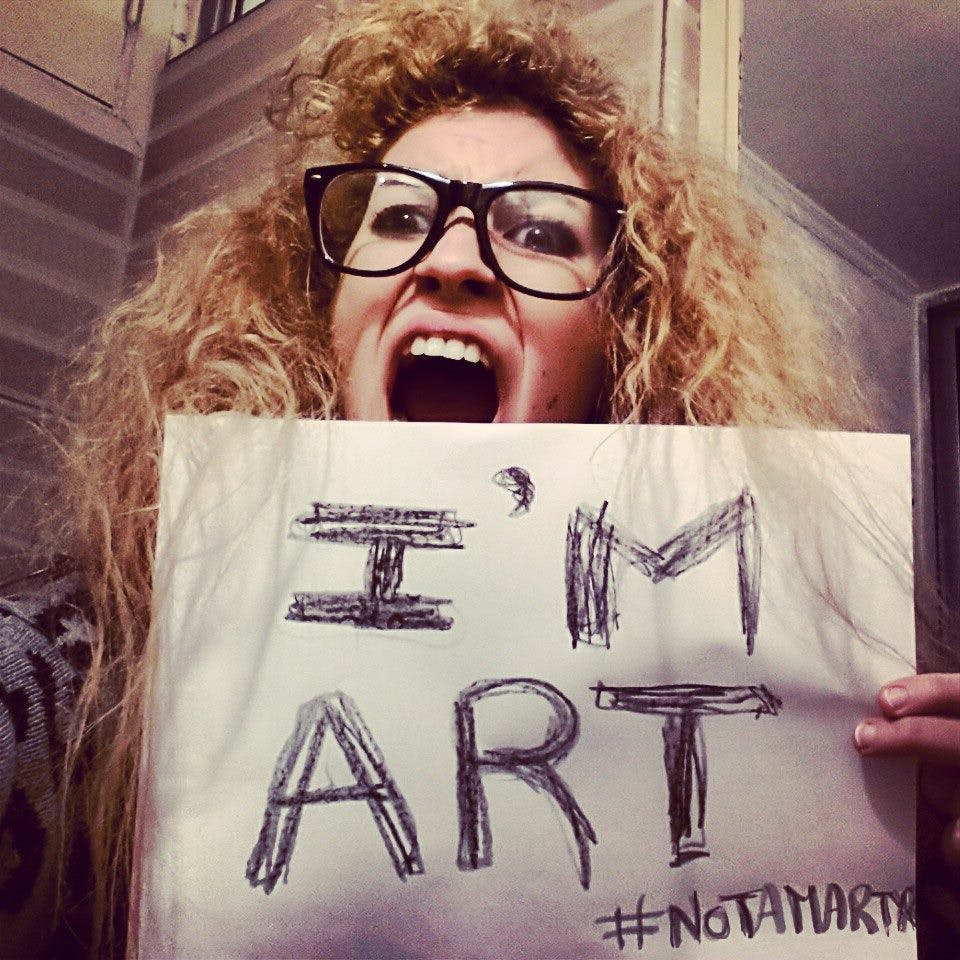 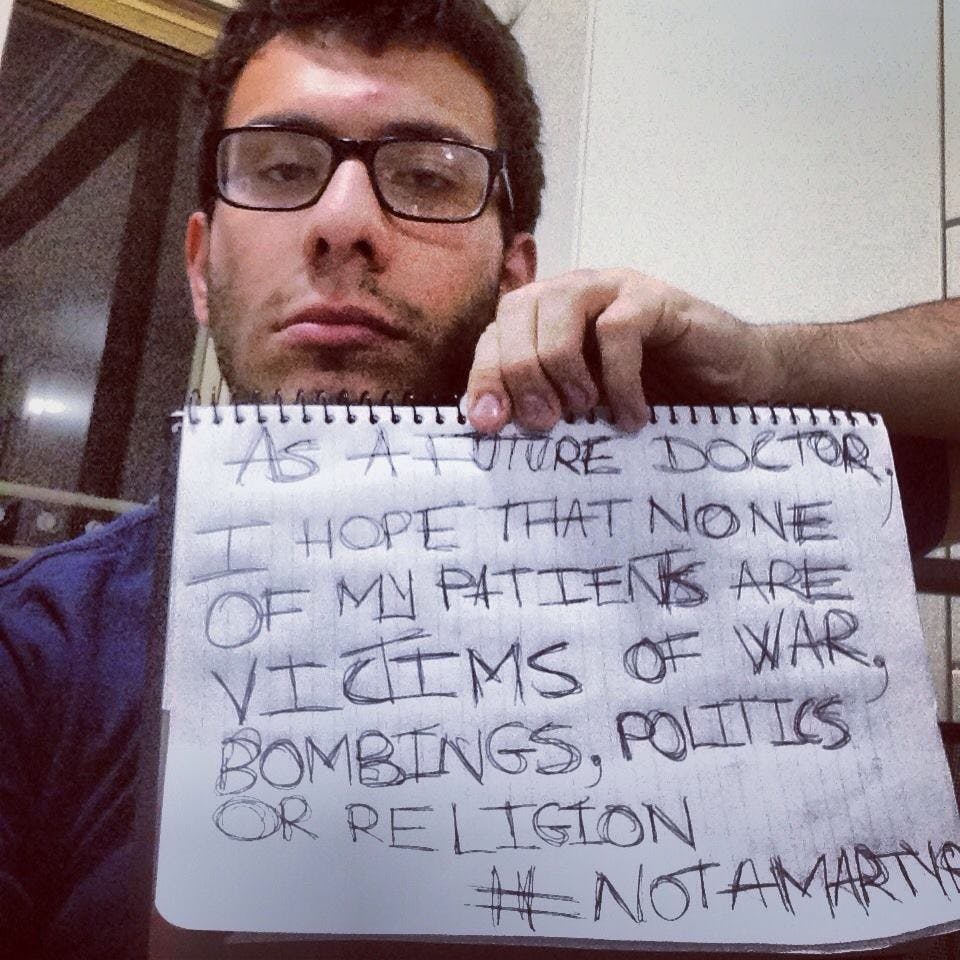