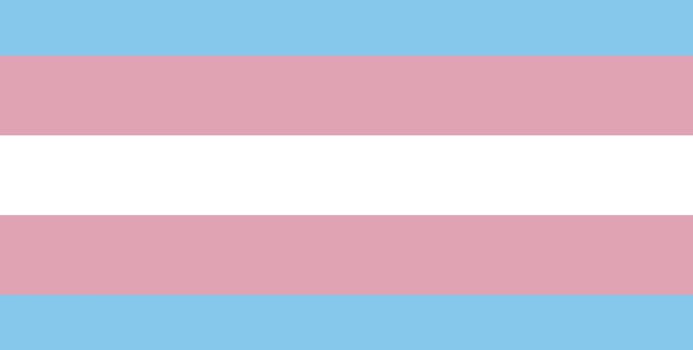 The replacement still puts discrimination on the table.

On Thursday, North Carolina lawmakers will vote on a new bill that would repeal HB2, the bathroom bill that prevents transgender people from using government-owned bathrooms that correspond with their gender identity.

The replacement bill, House Bill 142, however, still gives the state a say over local bathroom regulations and forbids nondiscrimination ordinances from being enacted until December 2020.

According to the Charlotte Observer, Democratic Gov. Roy Cooper and Republican legislators struck a deal on the HB2 repeal bill on Wednesday night and announced it shortly after 10:30pm ET.

The deal came amid a looming decision by the NCAA this week to remove North Carolina from consideration for championship events from 2018 to 2022 if the discriminatory HB2 isn’t rescinded. And according to a report from the Associated Press, North Carolina will lose $3.76 billion in business over 12 years should HB2 remain a law.

But to some HB2 opponents, this repeal bill compromise is more of a loss. The Observer reported that Rep. Cecil Brockman, one of two openly LGBTQ lawmakers, slammed a door in frustration when leaving the meeting.

Equality NC executive director Chris Sgro told the publication that the deal would actively discriminate against the LGBTQ community, while the Human Rights Campaign promised consequences for politicians who vote for the replacement bill.

“The rumored HB2 ‘deal’ does nothing more than double-down on discrimination and would ensure North Carolina remains the worst state in the nation for LGBTQ people,” Chad Griffin, Human Rights Campaign president, said in a statement. “The consequences of this hateful law will only continue without full repeal of HB2. Sellouts cave under pressure. Leaders fight for what’s right.”

The Senate vote on House Bill 142 was scheduled for 9:15am ET, with the House vote to follow.

“I support the House Bill 2 repeal compromise that will be introduced tomorrow,” Gov. Cooper said in a statement. “It’s not a perfect deal, but it repeals House Bill 2 and begins to repair our reputation.”

Update 12pm CT, March 30: The state Senate has approved the bill 32-16, and has been sent it to the House for a final vote. If approved, the bill would then go to Cooper.

Update 1:09pm CT, March 30: The state House has approved the bill 70-48, and has been sent to Cooper. Representatives from ACLU North Carolina are delivering a veto request to Cooper as well.

Update 3:33pm CT, March 30: Gov. Cooper signed the repeal bill. “For over a year now, House Bill 2 has been a dark cloud hanging over our great state,” Cooper said. “It has stained our reputation. It has discriminated against our people and it has caused great economic harm in many of our communities.”