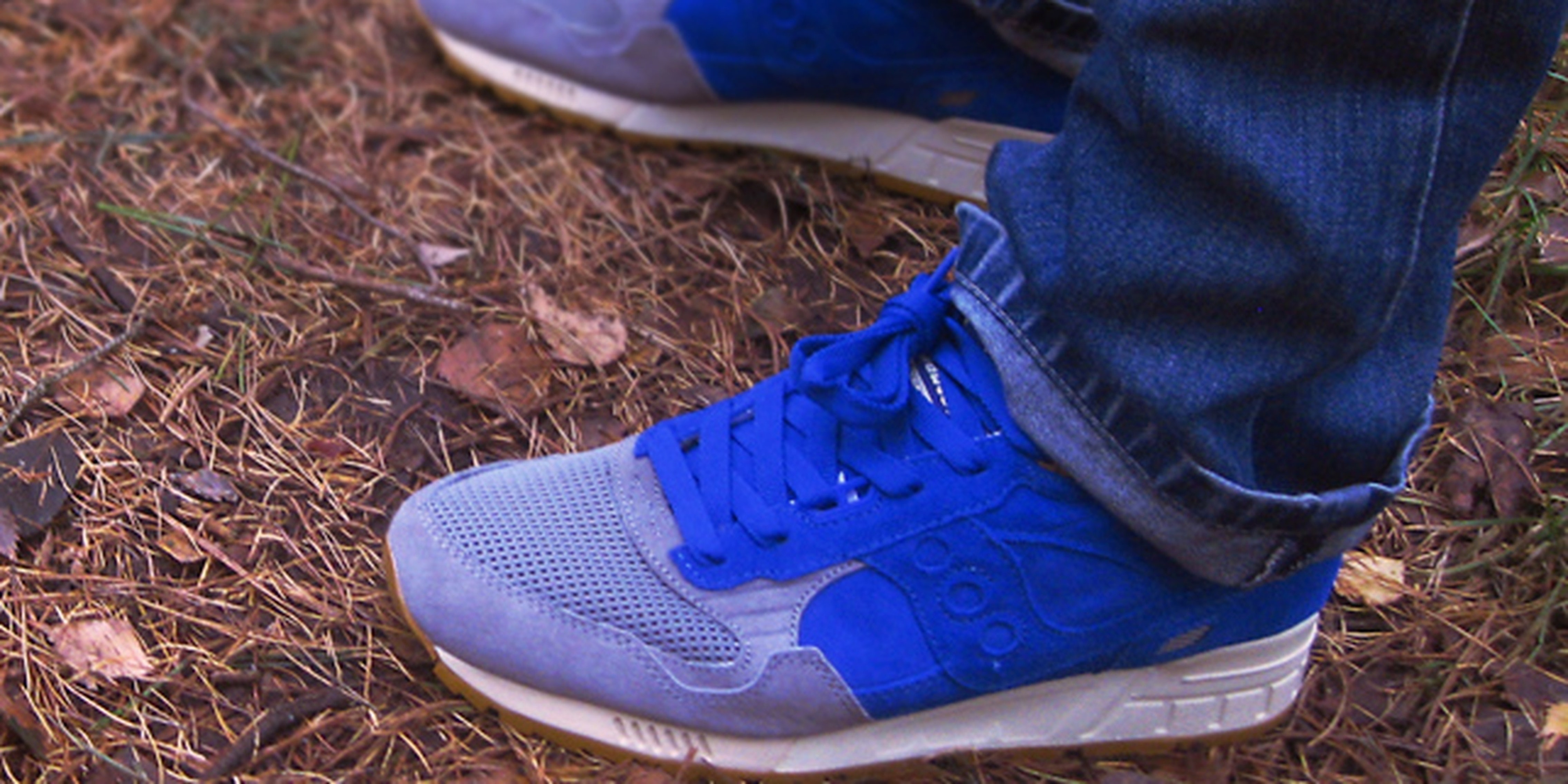 Normcore: Your guide to the year’s blandest fashion trend

We’re at a point in culture when dressing like you’re in witness protection is cool.

Yesterday, New York magazine’s the Cut broke some important fashion news. There’s a new trend sweeping the streets of New York City, and it involves dressing like your dad on vacation at Disney World in 1995. It’s called normcore.

Yes, dressing “normal” is apparently the new way to be “edgy.” The Cut traced the origin of the term to the “trend forecasting collective” K-Hole, which promoted it as a way to embrace “sameness” and, in turn, stand out. K-Hole’s Emily Segal explained that it’s not so much a trend, but a theory:

“It’s not about being simple or forfeiting individuality to become a bland, uniform mass,” she explains. Rather, it’s about welcoming the possibility of being recognizable, of looking like other people—and “seeing that as an opportunity for connection, instead of as evidence that your identity has dissolved.”

This seems to be the next logical next step after the re-emergence of ’90s fashion, which was being recycled on runways and music videos a few years ago. That aesthetic—jean shorts, t-shirts, sneakers, high-waisted denim, vests—was pretty bleak in the actual ’90s. However, normcore, which the Cut claims is being advocated mostly by “Western millennials and digital natives,” seems to be pushing back against clique mentality by creating its own non-clique clique. We’re at a point in culture where dressing like you’re in a witness protection program has become cooler than buying an identity. Like all trends, it’s borrowing from another subculture, and there’s nothing that new or innovative about it.

Who knew the purchase of Saucony sneakers would lead to heady intellectual discussion about identity theory? I’m suddenly regretting throwing away all my braided belts.

But then the Internet got on its scent, and a hashtag discussion was born.

Ironically, the so-called #normcore is what we used to just call lesbian fashion. #womenincomfortableshoes #fleece #khakisandsneakers

And then today, the Gap straight SHUT IT DOWN:

Now that it’s become a hashtag and everyone’s joking about it, does that mean normcore’s totally over? Probably. And when you think about it, our president has been sporting normcore for years.

Image via Hainbachkar/Flickr (CC By 2.0)