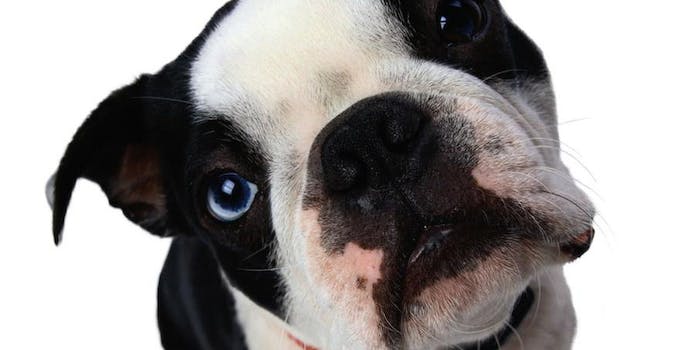 Noah Kravitz hints he got off scot-free in @PhoneDog case

The case of Noah Kravitz vs. PhoneDog, believed to be the first to actually put a price tag on a Twitter follower, has finally ended in a settlement.

The case of Noah Kravitz vs. PhoneDog, believed to be the first to actually put a price tag on a Twitter follower, has finally ended in a settlement.

And while you have to read between the lines a bit, it appears that Kravitz got off scot-free.

The case made headlines all the way back in July 2011, when Kravitz, a former employee, left PhoneDog, a mobile-phone review site. Since Kravitz had grown and managed the Twitter account @PhoneDog, and since any Twitter username can easily be changed, he switched to the username @noahkravitz, taking that account—and its then-17,000 followers—with him.

PhoneDog sued, asking for $2.50 for each follower, multiplied by the number of months until the suit, a total of $340,000. Kravitz balked, but went mum until Monday, when he revealed he’d settled.

If PhoneDog did capitulate, it might be because it’s finally gained some Twitter traction against Kravitz. Last December, the company had 15,000 followers to Kravitz’s 22,000. In the past year, though, the company’s gained 12,000 new followers, while Kravitz has only reached an extra thousand.

While neither Kravitz nor PhoneDog responded to the Daily Dot’s request for immediate comment, and while Kravitz himself appears not to be speaking to the press about the subject, he has left some pretty strong hints that he’s pleased with the outcome.

“It’s a good day,” Kravitz told Mashable when asked about the results. Mashable couldn’t confirm any details of the settlement, but, it noted, “it sounds like no money is changing hands for Twitter followers.”

And Kravitz has reinforced that notion on his prized Twitter account. He’s only mentioned the case twice: both times by tweeting a link to that Mashable story, indicating his endorsement.

The first time he tweeted the link, he added, blandly, “We have reached an agreement.”

The second time was more emphatic: “I’M LIKE A HONEY BADGER IN A HURRICANE!”