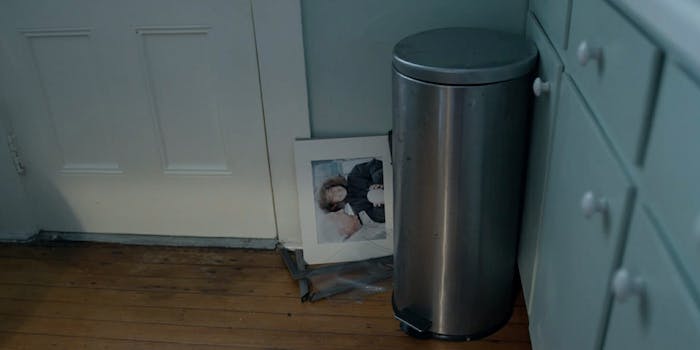 The NFL is airing a domestic violence PSA

This one will be hard to ignore.

After this season, the NFL would probably like nothing more than to forget its ongoing domestic violence problem, but it’s putting the issue front and center on its biggest day of the year.

The NFL is airing a domestic violence PSA Sunday during the Super Bowl’s first quarter, which will be a first. It donated the 30 seconds of airtime and cost of production for the ad, according to Adweek. The full ad, which is based on an actual 911 call, has been described as “chilling” and “harrowing.”

It may not show any depictions of domestic violence—just overdubbed audio of a woman’s calm call to a 911 operator—but there’s enough evidence in the house to see that not all is right.

No More has been airing domestic violence PSAs, many of them featuring current NFL stars, all season. But during the regular season (and even most of the playoffs), people can tune out during the commercials. They can flip channels or mute the TV if an ad makes them uncomfortable. With the Super Bowl being as much about the commercials as it is the game itself, it will be a lot harder for people to simply ignore it—and it may get an important message out to many victims of domestic violence.