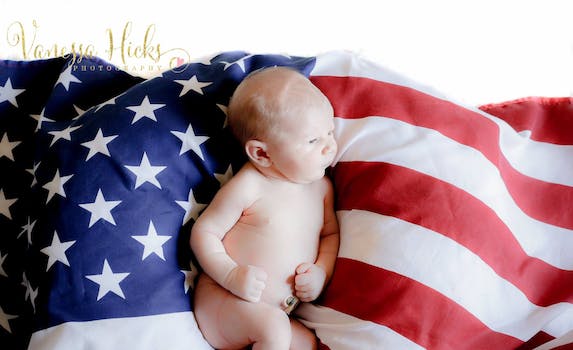 People of the Internet, please take a chill pill.

The whole point of having a professional photographer take photos of your newborn baby is to publicly welcome to a new member to your family. It’s also your chance to represent who you are as a person, and what kind of parent you hope to be.

That’s why photographer Vanessa Hicks thought it would be a great idea for the infant son of a military man to appear in a photo swaddled in an American flag. 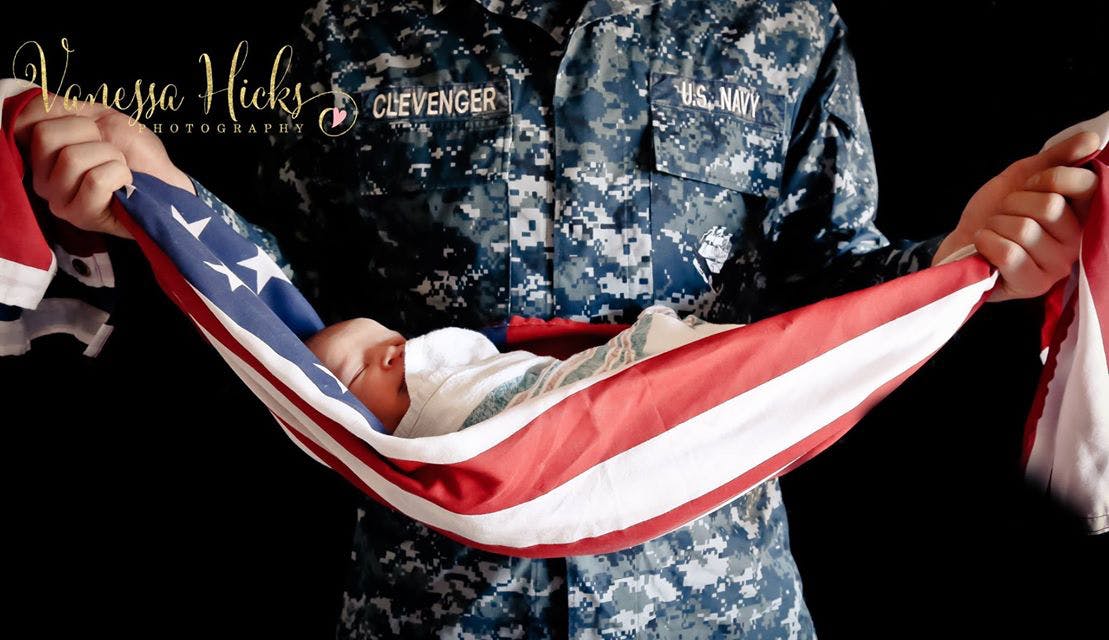 Hicks posted the photo she took on Facebook and immediately got shot down by users who found the concept inappropriate and downright disrespectful.

Hicks, who also happens to be a Navy vet and married to a partner who is still in active duty, told ABC News that she spent hours taking down awful comments on her business page, which accused her of desecrating the American flag.

“This is what [my client] was fighting for, his son wrapped in an American flag,” Hicks explained. She added that she only wanted to honor the family’s’ request that she incorporate their pride and love for their country into the baby photos. She also recounted her experience in the military of seeing actual flag desecration, and insisted that this is not what it looks like.

The Unites States Flag Code has provisions for how to use, care, display, and treat the American flag, but it does not “impose penalties for misuse.” In fact, the Supreme Court once ruled that the act of burning the American flag as a form of protest, which clearly violates the Flag Code, is protected by the First Amendment, and is therefore not a punishable offense.

Fortunately, the Internet is not completely overrun by judgmental idiots. After the uproar over Hicks’ photos made the social media rounds, members of the military and civilians alike started flocking to her Facebook page to show her support. They also wanted Hicks to take beautiful photos of them as well.