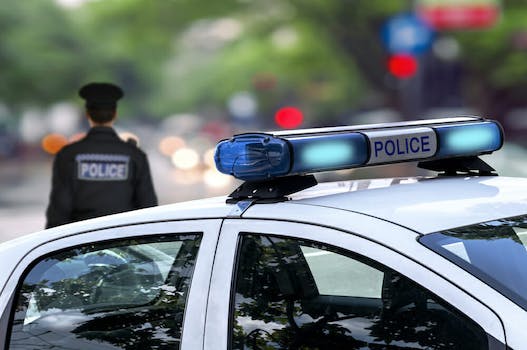 While serving on the force, Nucera had a noted history with using racial slurs in reference to Black Americans, according to a federal complaint filed against Nucera. In one case, the complaint claims Nucera purposefully used police dogs at Bordentown’s high school basketball games to intimidate Black visitors. The complaint is largely stacked with evidence from an anonymous police officer’s recordings after he became concerned with Nucera’s actions while on the force.

Prosecutors are largely focusing on a Sept. 1, 2016, incident in which Nucera used excessive force on a Black teen in handcuffs. According to the report, an 18-year-old boy and a 16-year-old girl refused to pay for a hotel room. The two teens subsequently got into a fight with two responding officers, and after Nucera arrived on the scene, the complaint says he slammed the teen’s head against a hotel doorjamb, then hit him again in the neck. An anonymous police officer’s recording cited in the complaint also shows Nucera making racist comments against the teens in front of his fellow officers, repeatedly using the N-word to describe both of them.

“I tell you what, it’s going to get to the point where I could shoot one of these motherfuckers,” Nucera said in the recording, according to the Root. “And that n****r bitch lady, she almost got it.”

That wasn’t the first time the police chief was recorded threatening to kill Black people, either.

“These n****s are like ISIS, they have no value,” he allegedly said after arresting a Black suspect in 2015, according to The Courier-Post. “They should line them all up and mow ’em all down. I’d like to be on the firing squad, I could do it.”

Federal investigators are taking the crimes seriously. Acting U.S. Attorney for New Jersey William Fitzpatrick criticized Nucera on Wednesday, calling his actions “one of the most disturbing and disgusting events” he’s seen in law enforcement “over 20 years.”