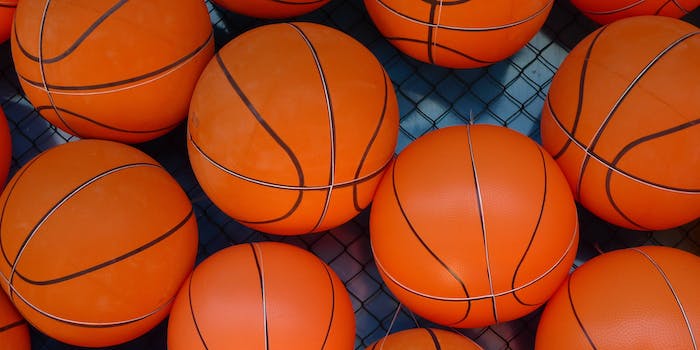 Lance Stephenson drew an amazing foul by slapping himself

During a game Saturday night against the Golden State Warriors, Stephenson violently slapped himself in what Gawker claims was a “new level” of flopping.

The slap resulted in Stephenson getting called for a foul. The Hornets ended up losing 112-87.

Stephenson creeped the Internet and the entire sports world out in May when he was caught on camera gently blowing air into the face of superstar LeBron James.

With the current NBA season less than two months old, there’s plenty of time left for Stephenson to keep the gaffes coming.