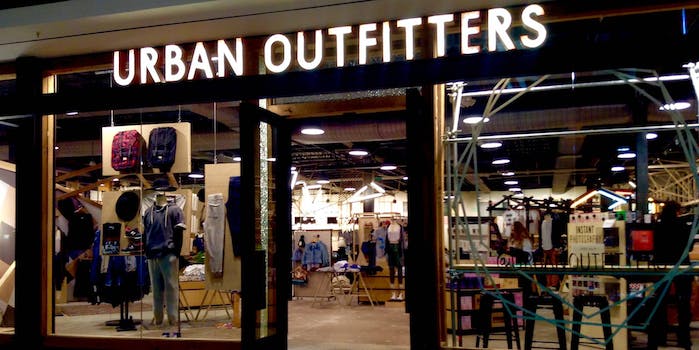 The Navajo Nation has hit a snag in its lawsuit against clothing store chain Urban Outfitters.

Two counts were dismissed last week from a six-count suit, which was filed in 2012. Those counts hinged on the trademark of the name “Navajo.” A judge in New Mexico cited insufficient evidence that Navajo is considered famous and instead claimed that it appears to be more of a “niche” name.

An entire line of goods was what prompted the Navajo Nation to sue the company four years ago. Urban Outfitters had been labeling everything from underwear and shirts to flasks as “Navajo.” Needless to say, the largest Native American tribe in the nation took offense to what appears to be a co-opting of its name. 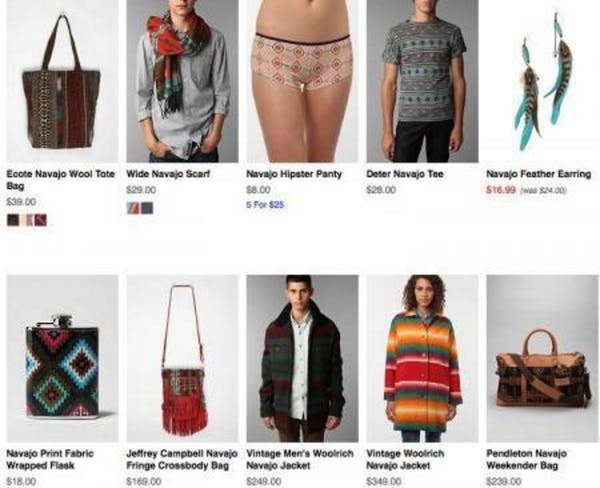 U.S. District Judge Bruce Black said it’s incredibly difficult to quantify what is considered famous and recognizable in court. The multi-million dollar lawsuit will continue to progress with four counts instead of six.

In addition to claims of trademark infringement, the Navajo Nation says that Urban Outfitters had violated the Indian Arts and Crafts Act. The law was enacted in 1990 to protect tribes from being misrepresented. The company also cites unfair competition and the New Mexico Unfair Practices Act in its lawsuit.

Urban Outfitters has responded by relabeling garments and items as “patterned” rather than Navajo. Nonetheless, the tribe is seeking damages in the form of profits from previously Navajo-labeled items—as much as $1,000 per day for every day such items were available for purchase prior to the relabeling.

This isn’t the first time Urban Outfitters has made headlines for problematic apparel. From a potentially anti-Semitic shirt to a “vintage” sweater that evokes a school shooting, much of the company’s clothes have been decried.