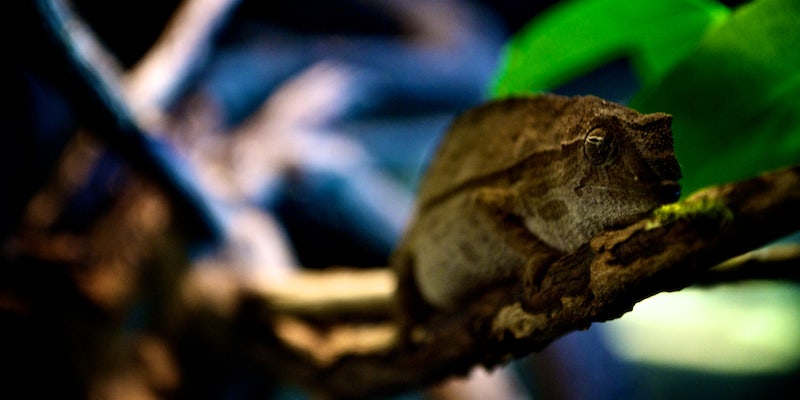 Researchers found one new species by accidentally stepping on it.

While poring over Google Maps, scientists at Kew Royal Botanical Gardens came upon an enitre mountain that, up until that point, had been known only to locals. That was in 2005. Now, those same scientists have asked that Mozambique’s Mount Mabu be designated a “protected area,” due to the extraordinary number of new and extraordinary species they’re discovering on its slopes.

Surrounded by savannah, Mount Mabu—which has remained unexplored by scientists not only due to its geographical isolation but also due Mozambique’s civil war, which lasted from 1977 to 1992—stands 5,600 feet high and is the site of southern Africa’s largest medium-altitude rainforest.

Since learning of the mountain’s existence in 2005, Kew Gardens scientists have identified 126 different species of bird (including seven that are globally threatened) and 250 different kinds of butterfly. Also something called a pseudo-scorpion, which sounds terrifying.

Also they identified a new kind of snake—the golden-eyed bush viper (what an incredible name, by the way)—when they accidentally stepped on one. Science!