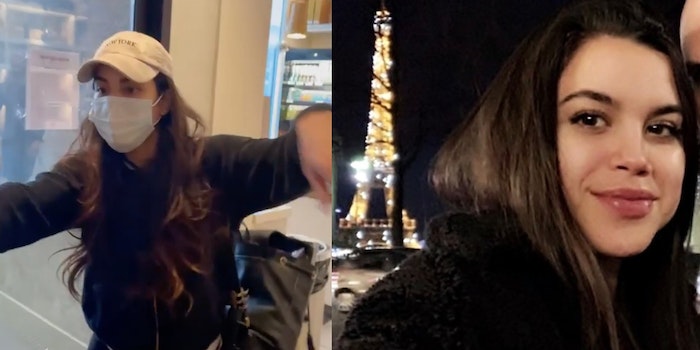 We found SoHo Karen's old social media, and there's a lot to unpack.

Miya Ponsetto, the woman who has been identified as the attacker in Keyon Harrold’s video lunging at his Black teen son on false accusations, once admitted she’s quick to anger and thinks she’s the least judgmental person ‘probably ever,’ according to a social media account the Daily Dot has discovered.