A video shows one of the suspects being arrested by a SWAT team at his suburban home.

Minneapolis police on Wednesday released the names of three suspects they took into in custody in connection with Monday’s shooting of five Black Lives Matter protesters. The protesters were shot at a sit-in outside the 4th Precinct organized after the Nov. 15 police killing of Jamar Clark.

The suspects are Nathan Gustavsson, 21; Daniel Macey, 26; and Allen Lawrence “Lance” Scarsella III, 23. Scarsella was arrested in nearby Bloomington, and Macey and Gustavsson reportedly turned themselves in on Tuesday. All three are being held without bail on assault charges, according to Hennepin County jail records.

John Elder, a public information officer for the police department, told the Daily Dot that his agency has not officially released the names of the suspects and “cannot verify anything at this time.”

A bystander’s YouTube video posted Tuesday shows a SWAT team demanding that Scarsella come out of his home and face arrest. In the video, police also coax a second, unidentified person into custody.

Lou Raguse, a reporter at the Minneapolis NBC affiliate KARE, said that the second person in the video is Scarsella’s girlfriend, who was not ultimately arrested.

Scarsella’s Facebook page suggests that he is a gun enthusiast who belongs to groups that trade antique firearms. He is also obsessed with “the guy who killed Osama.” 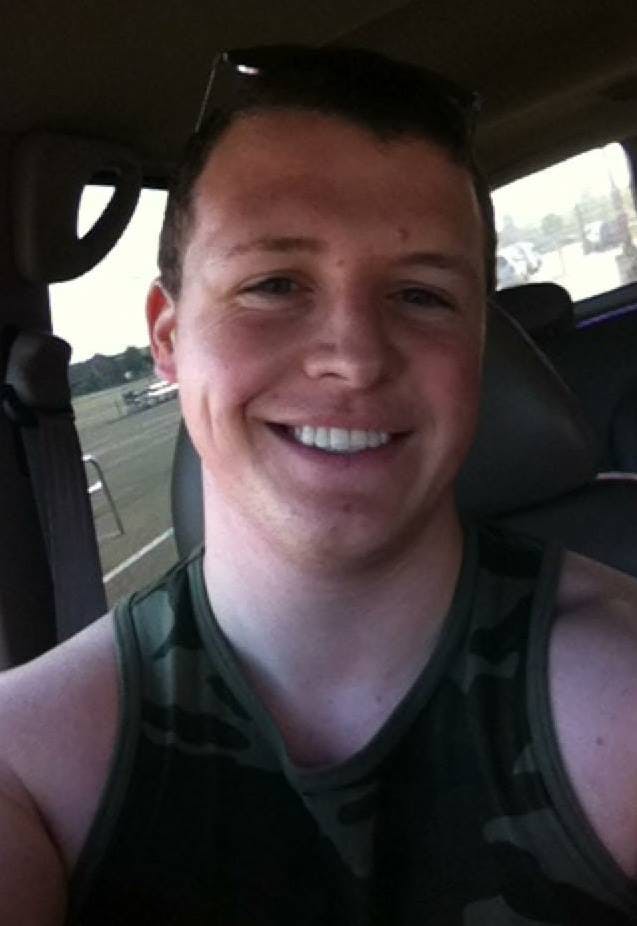 Scarsella is Facebook friends with Gustavsson, whose profile picture shows him wielding a large rifle and wearing a pair of glasses identical to those worn by a man who identified himself as “Saiga Marine” in the videos that surfaced of two armed white supremacists driving to the Black Lives Matter protest. 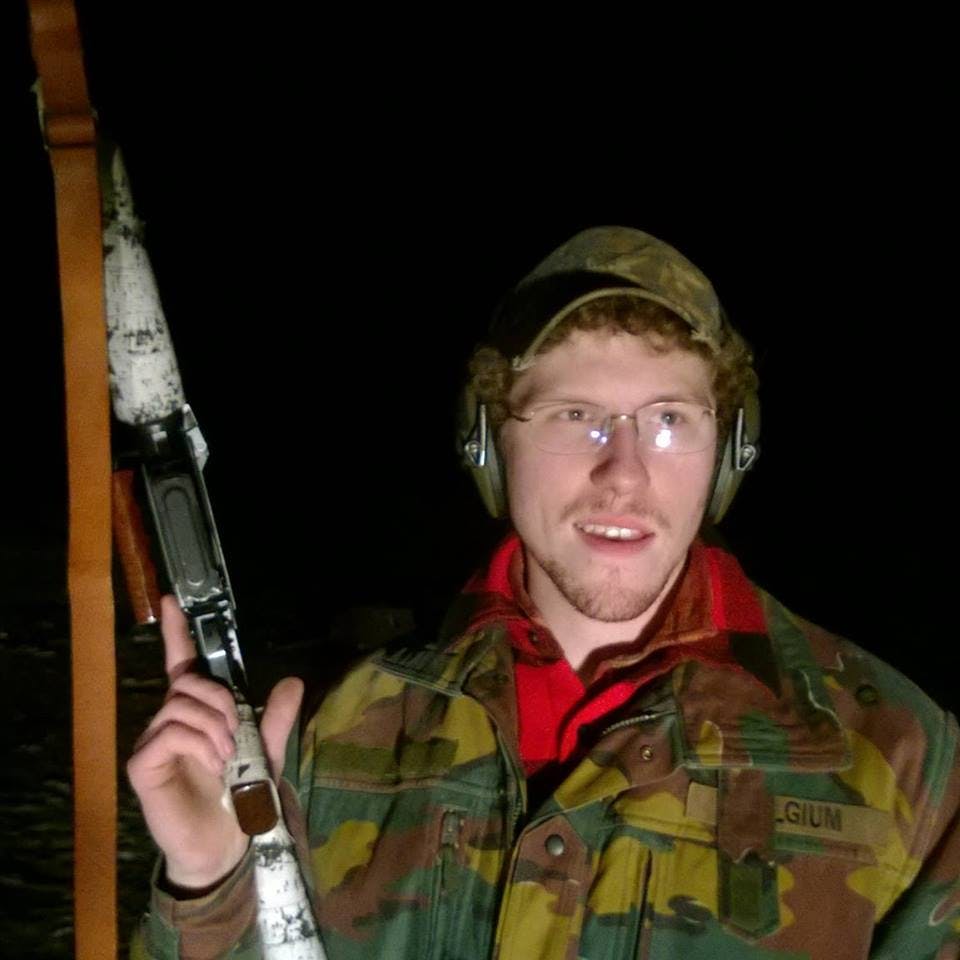 Daniel Macey, the third suspect named in connection with the shootings, does not appear to have a Facebook page.

Police arrested and later released a fourth man, reportedly a Marine named Julio Suarez who uses the handle “saigamarine” on social media accounts as well as on 4chan’s /k/ weapons forum. Police said that he was not at the site of Monday’s shooting.