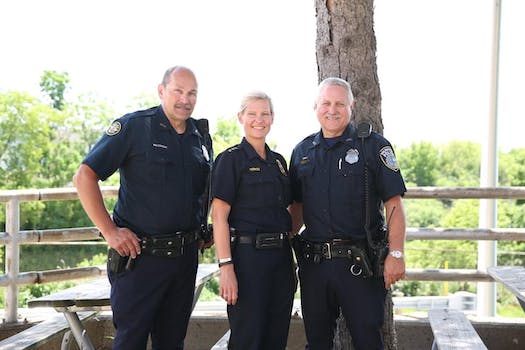 'The world has not forgotten.'

Twitter users rediscovered Milwaukee Police’s 2017 tweet honoring a retired officer who returned a 14-year-old Laotian boy back to serial killer Jeffrey Dahmer in 1991 and are tweeting “defund the police” and “the world has not forgotten.”

John Balcerzak, an officer who investigated the Jeffrey Dahmer case, responded to reports of a bleeding boy running from Dahmer’s apartment in May 1991, the New York Times reports.

The officers interviewed Dahmer, who said that “the youth was an adult and his lover and that the boy was drunk,” and went with the boy and Dahmer to Dahmer’s apartment, per New York Times.

Dahmer strangled the boy, who was later identified as Konerak Sinthasomphone, soon after the officers left and was arrested in July of that year, the Associated Press reports. Balcerzak and two other officers were suspended with pay but were later reinstated, per the Associated Press.

″Everybody is looking for someone to blame. It’s easy in hindsight to point a finger, but they had to make a judgment call,” an officer told the Associated Press in 1991. “They thought they were doing the right thing.″

In June 2017, the Milwaukee Police Department tweeted about Balcerzak’s retirement.

Now, some users have unearthed the original tweet and are calling Balcerzak’s actions “disgusting” and are demanding that people remember Sinthasomphone’s name.

One tweeted that they wouldn’t call Balcerzak’s actions “service.”

One tweeted that “racism killed this boy.”

Many are tweeting original details of the case and are sharing screenshots of related information.

We’ve reached out to MPD, which said the current administration wasn’t part of that case.