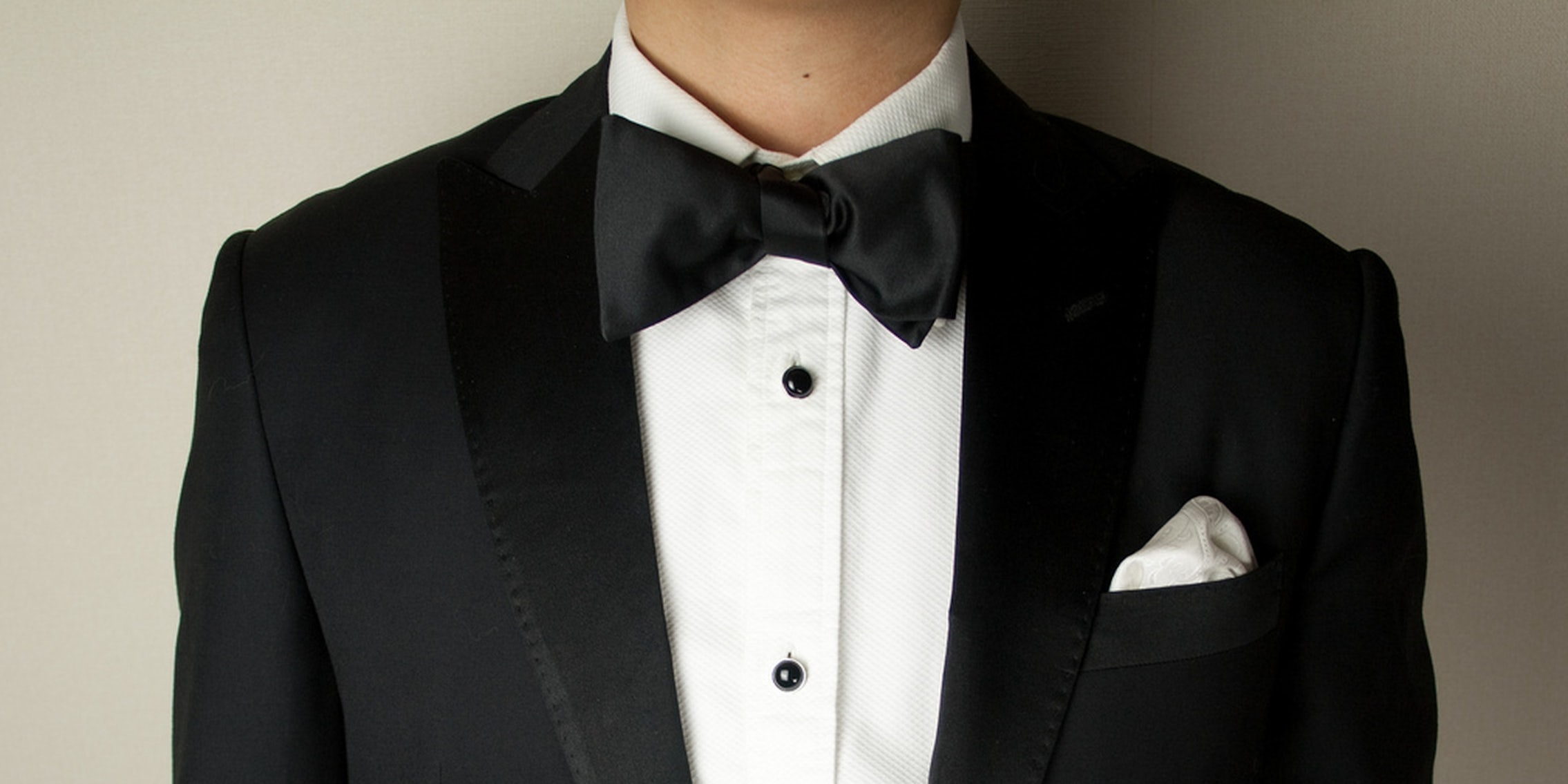 A men’s style expert takes down the 2015 Oscars

Amid all the blather about gowns and statement necklaces at last night’s 87th annual Academy Awards, one topic was noticeably absent: men’s formalwear. While E!’s red-carpet hosts ooh-ed and ahh-ed over Reese Witherspoon’s Tom Ford gown, there was noticeably less buzz about Bradley Cooper’s tuxedo.

As a men’s style enthusiast, I’m troubled. When worn correctly, the tuxedo is one of the coolest, most understated, elegant getups a guy can wear. The trouble arises when men like Robert Duvall and John Travolta try to deviate from the standard black-tie formula—or refuse to tailor their garb.

I’ve rounded up the most poorly executed black-tie ensembles of the 87th annual Academy Awards. Read closely, men, and learn from the mistakes of those who are much richer than you.

Robert Duvall might be “the man,” but come on, dude: long tie, notch lapels? The proportions are off, and the long black tie lacks any texture and matches the shade of the tuxedo too closely. You look like a limousine driver with a DUI record, or Ted Mosby on How I Met Your Mother.

In Taken, Liam Neeson plays Bryan Mills, a former CIA operative with a “very particular set of skills.” Dressing himself is not one of them, if this all-black ensemble is any indication. Gentlemen, please do not wear a black tie with a black shirt and a black tuxedo. If you wear 100 percent monochrome, you won’t have any contrast, and at night it’ll look like your head is floating in space.

Kevin Hart… I don’t even know where to begin. I’m very upset. First of all, a white dinner jacket is seasonally inappropriate and unsuitable for an event like the Oscars. Second of all, the combination of the black lapels with the white dinner jacket makes it look like his shirt is sprouting bat wings. The black bowtie and the black shirt look indistinguishable. The lack of contrast ruins the ensemble.

Simmons seems like an all-around good guy. His acceptance speech, in which he urged us to call our parents, was among the most heartfelt at the awards. I’ve always liked him as Dr. Emil Skoda on Law and Order. But the hat, watch fob, and purple pocket square to match his wife’s dress are too much—even for a Skoda admirer like myself.

John Travolta tells us the rain is chaotic on the Oscars red carpet. pic.twitter.com/yHI0mOaEdg

John Travolta (aka Glom Gazingo) suffered from the same all-black attire that Liam Neeson and Sean Penn did. All of last night’s face touching was made worse by this funereal getup.

You thought I was going to tear down Jared Leto, human blueberry, right? Nope. I’m weirdly into it.

Even though Leto’s “Jesus at his Junior prom” look is not something I’d personally advocate, I can understand where he’s coming from. Leto’s lavender tux with satin shawl lapels, white shoes, and pink flower were so outlandish, they successfully said, “Fuck it, I’ll do what I want.” If he’d gone for a more subtle twist on the black tie, like everyone in the list above, it would have never worked.