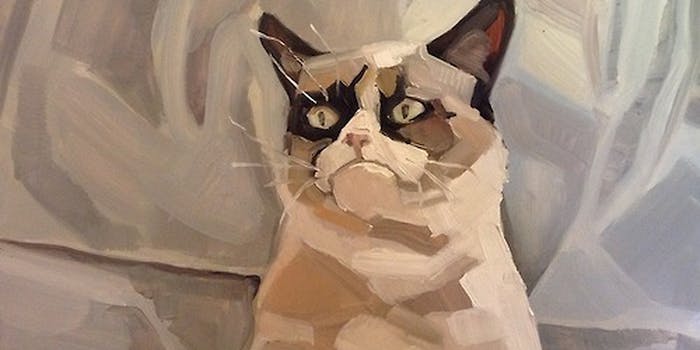 While most people rush to sites like Quickmeme to tag the latest viral photo with Impact font, the 25-year-old artists opts instead for a brush and some quick-drying vellum canvas. She’s transformed the quick thrill of memes like Boo, Psy, Texts from Hillary, and most recently, Susan “Prancercise” Reinhardt into lasting works that subtly comment on the disposability of art in the digital age.

“There’s something in memes that encourages people to look at them out of context and figure out why they are so popular,” Kaelin said. Kaelin calls her Tumblr-powered painting project Benjameme, a homage to German theorist Walter Benjamin, who she studied extensively as an art history student at Smith College. In 1936, Benjamin penned “The Work of Art in the Age of Mechanical Reproduction,” a lengthy analysis of the invention of photography and what role it would play in the future of art. Benjamin specifically discussed the concept of the artistic “aura,” a special quality that sets an original work apart from reproductions.

“With Benjameme, I’m trying to work in reverse,” Kaelin said. “I’m trying to take something that is everywhere and create a singular object.”

Perhaps her most well-known piece is her portrait of Darwin,  the IKEA monkey, spotted last December. 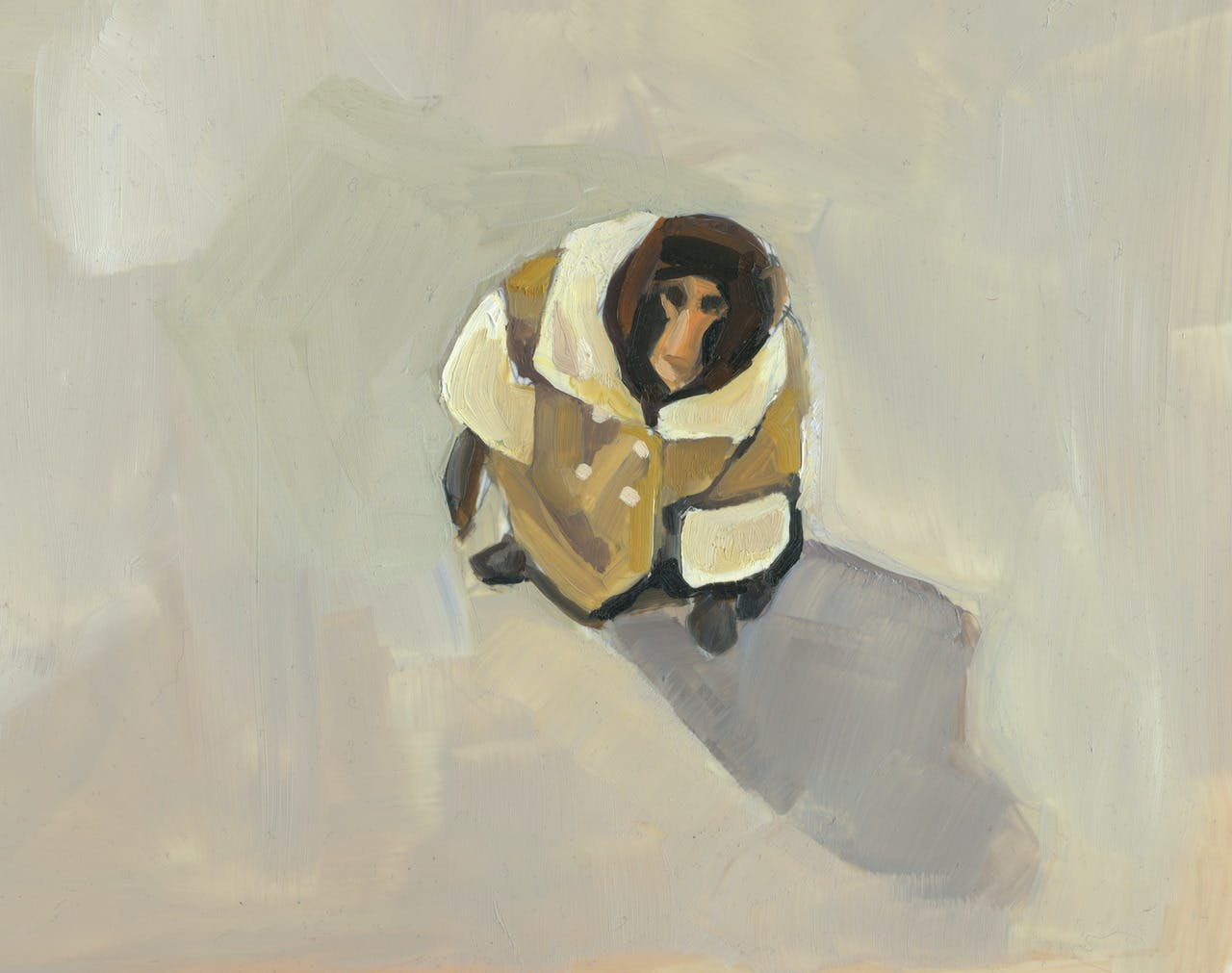 “I remember the day cause I got into a big fight with my girlfriend about it,” Kaelin said. “I trawl Tumblr looking for funny things, particularly animal-related funny things. My girlfriend was like, ‘You haven’t heard about IKEA monkey?’ I immediately Googled it and was so in love with this character and so mad that I missed out on this phenomenon.”

Kaelin created a beautiful 9-by-11-inch portrait of the monkey, with thick brush strokes and classic still-life simplicity. In March, she was featured by request on Anderson Cooper’s show on CNN 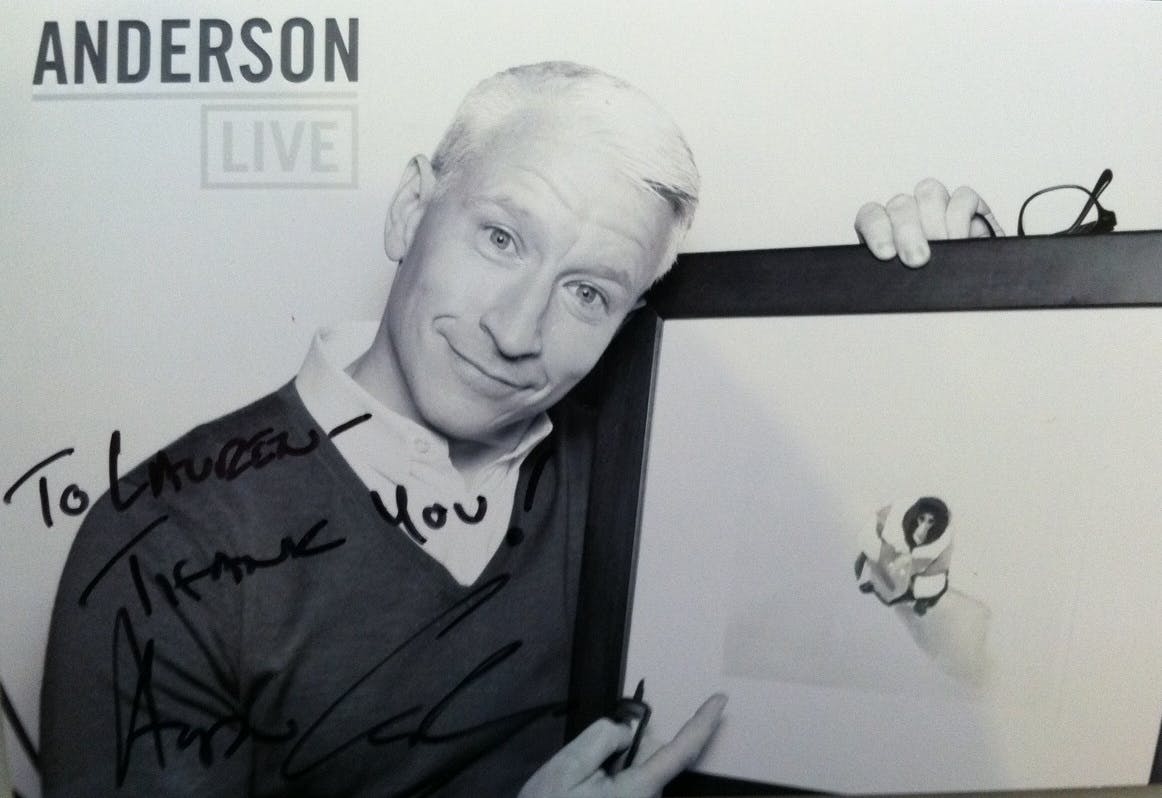 Since then, Kaelin’s work has been featured on the Daily What, Mashable, and BuzzFeed. She’s also sold more than 400 prints of her paintings to date to buyers from Australia, New Zealand, and Canada. Perhaps it’s the lasting influence of Benjamin, but she’s yet to part with any of her original paintings, despite being offered large sums for them.

“I’m sure part of the reason is I am a bit of a hoarder,” Kaelin said. “I don’t really know what I’m holding out for, but until I get the right offer, the memes will be together. And there’s something kind of precious about that.” Kaelin encourages her followers to suggest new memes for future paintings through her Tumblr.

“I’m really excited anytime there is a reaction to anything I’m painting,” she said. “Any painter, all that they want, is just for something to think about something they did.”