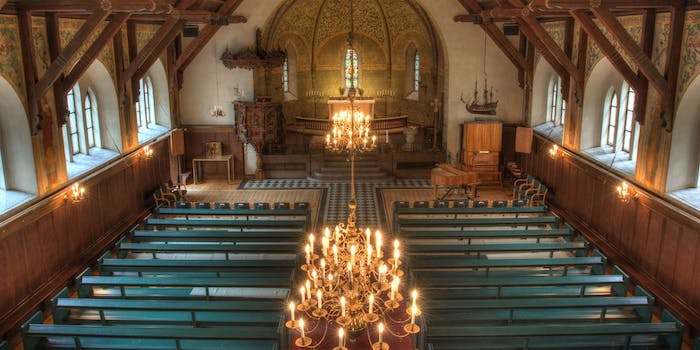 This is deja vu all over again.

Matt Makela of St. John’s Lutheran Church in Midland, Michigan has just resigned from his post as pastor. But the church would like its congregants to ignore the news, because of the circumstances under which Makela left his post: The pastor, who is a firebrand opponent of alternative sexualities, was caught sending sexually charged messages on the gay hookup app Grindr.

The transgender movement is going to assist opportunistic sickos in preying upon children and others. How can business owners and the authorities prove who is a man who identifies as woman and a man who wants to prey upon women and girls in the locker room?

And here’s Makela in a Grindr message that was screenshotted by Queerty:

I love making out naked. Oral and massage. And i top. Also love to cuddle. 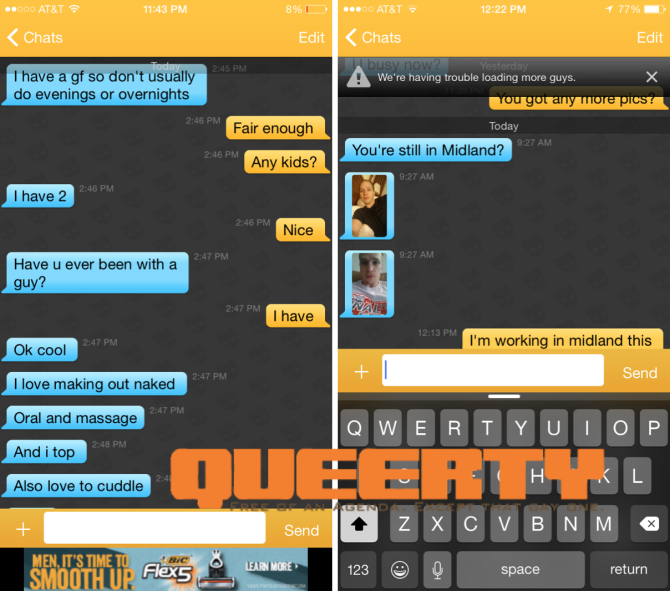 This is happening on the heels of a very similar incident that saw North Dakota politician Randy Boehning confronted with evidence of his own Grindr activity. In the past, Boehning had voted against housing and discrimination protection for gay citizens. Boehning later came out as bisexual.

As for Makela’s former church, it is attempting to do damage control by basically telling its congregation to ignore what it might hear about why he isn’t around anymore. The following is an excerpt from an announcement made on the church’s site. While the site appears to be down right now, Google has cached the page (emphasis ours):

To make matters worse, though, the details of sin that have been kept confidential are being posted online by those who seek to do harm to the Makela family and to St. John’s. This is taking an already difficult situation and making it even more painful.

I write this to you to warn you that you may be confronted with the details of the sin, and to remind you that sin is never pretty. The facebook pages associated with St. John’s have been taken down in an attempt to remove the opportunity for malicious posters to have access to St. John’s members, but the internet and age of communication being what it is, I have no way of guaranteeing that you will not come across this information in some way.

A few thoughts on how to proceed:

-Don’t panic. This changes nothing. Matt is still forgiven and he is still loved, and we will do what we can to stand by him and the family as they face this spiteful attack of shame. God is bigger than this and will see us through.

-Please know that the leadership of St. John’s will be forthright with any information the members need to have. However, we do not intend to use the internet as the primary means of communication at this point.

When we called Makela’s extension at his church, the phone rang a few times before returning to the church’s main voicemail greeting.