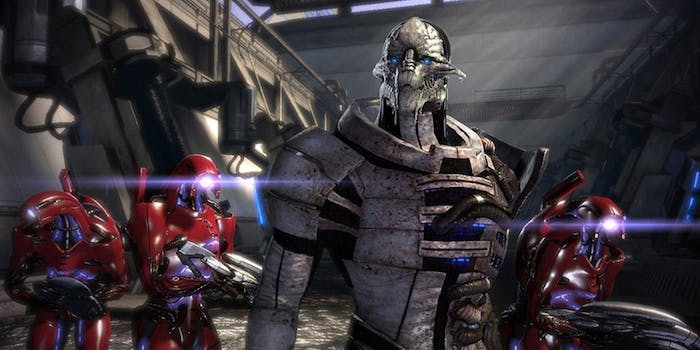 Grab the entire ‘Mass Effect’ trilogy for only $12

The entire Mass Effect trilogy is currently just $12 on Amazon for a limited time. That’s Mass Effect 1, 2, and 3 for 60 percent off the normal price. 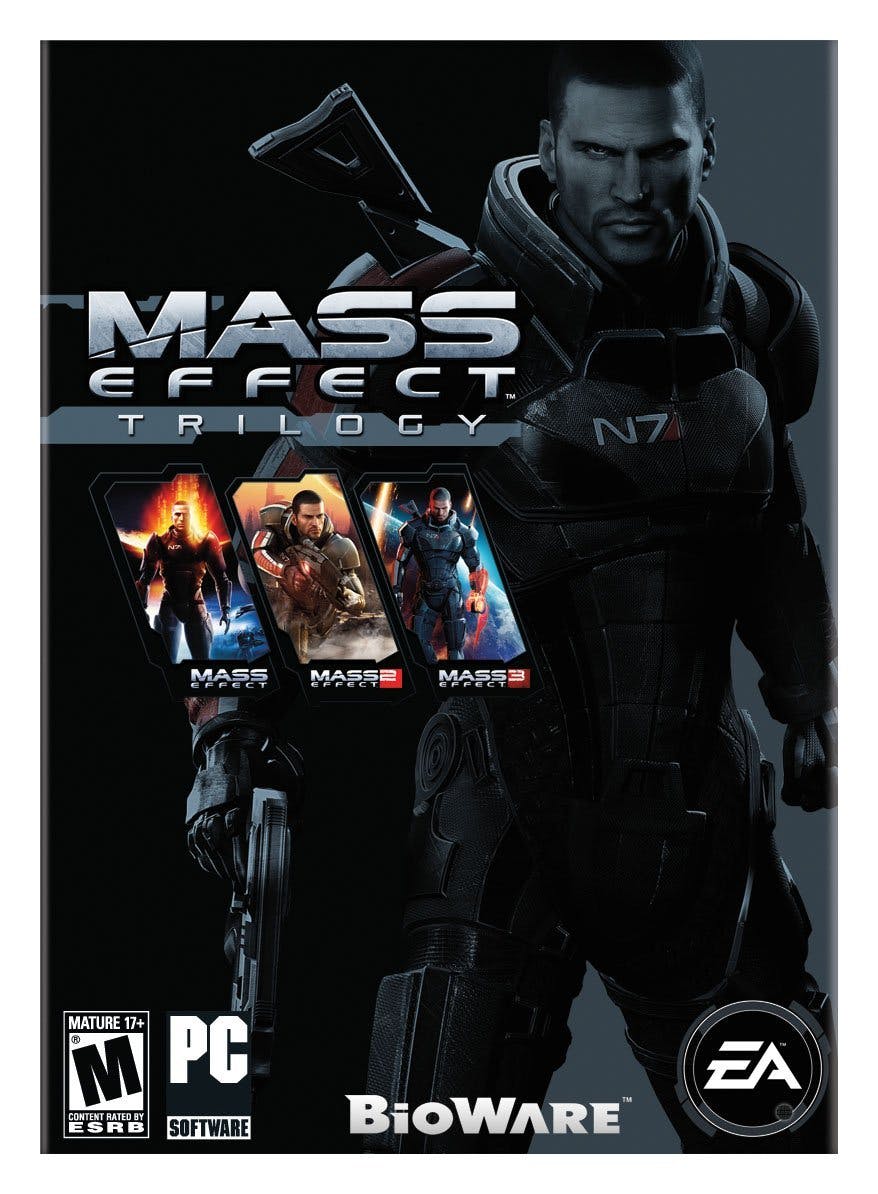 You’ll get more than 75 hours of story content, overall. The deal is worth it for Mass Effect 2 alone, considering its award-winning, universal acclaim.

Check out the deal here. 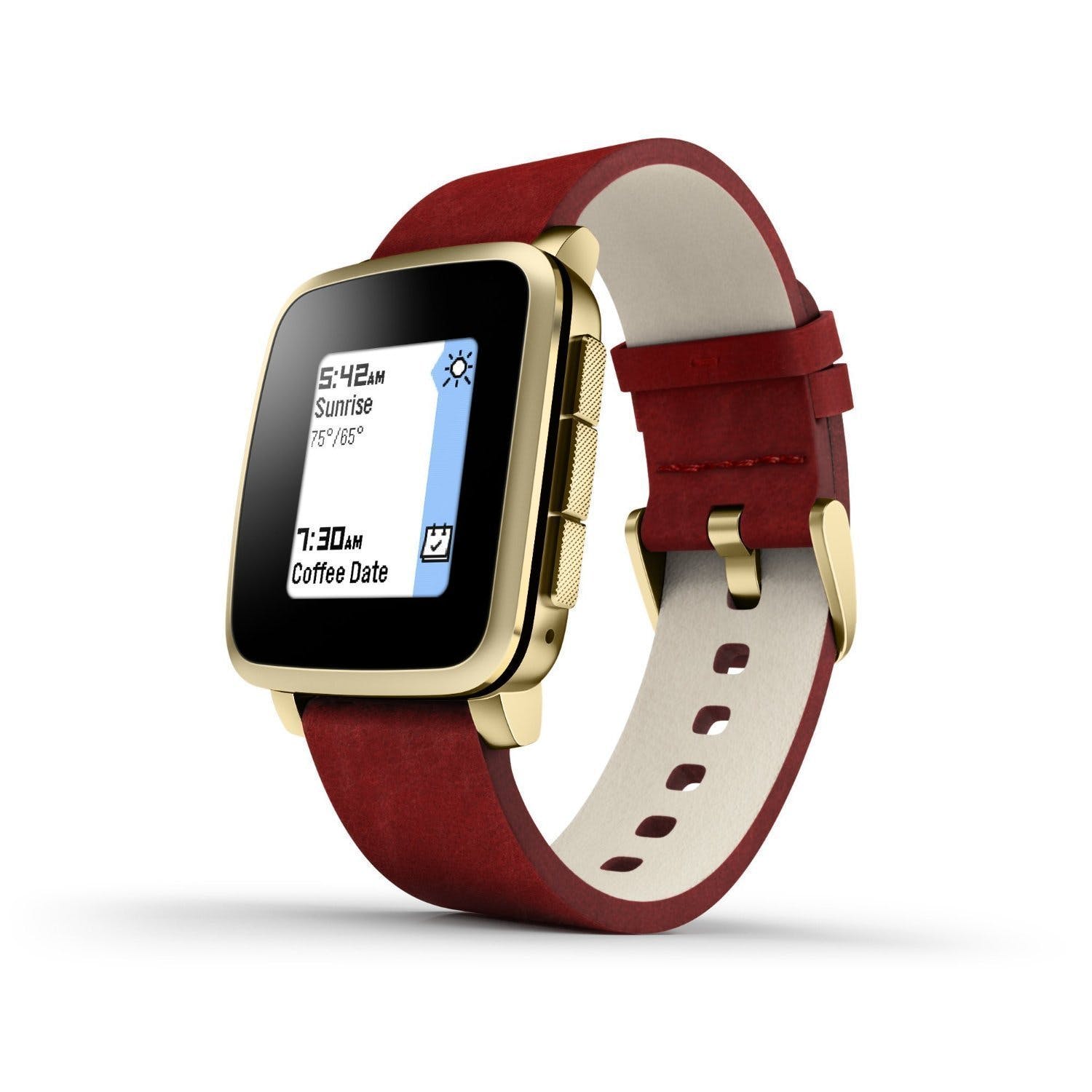 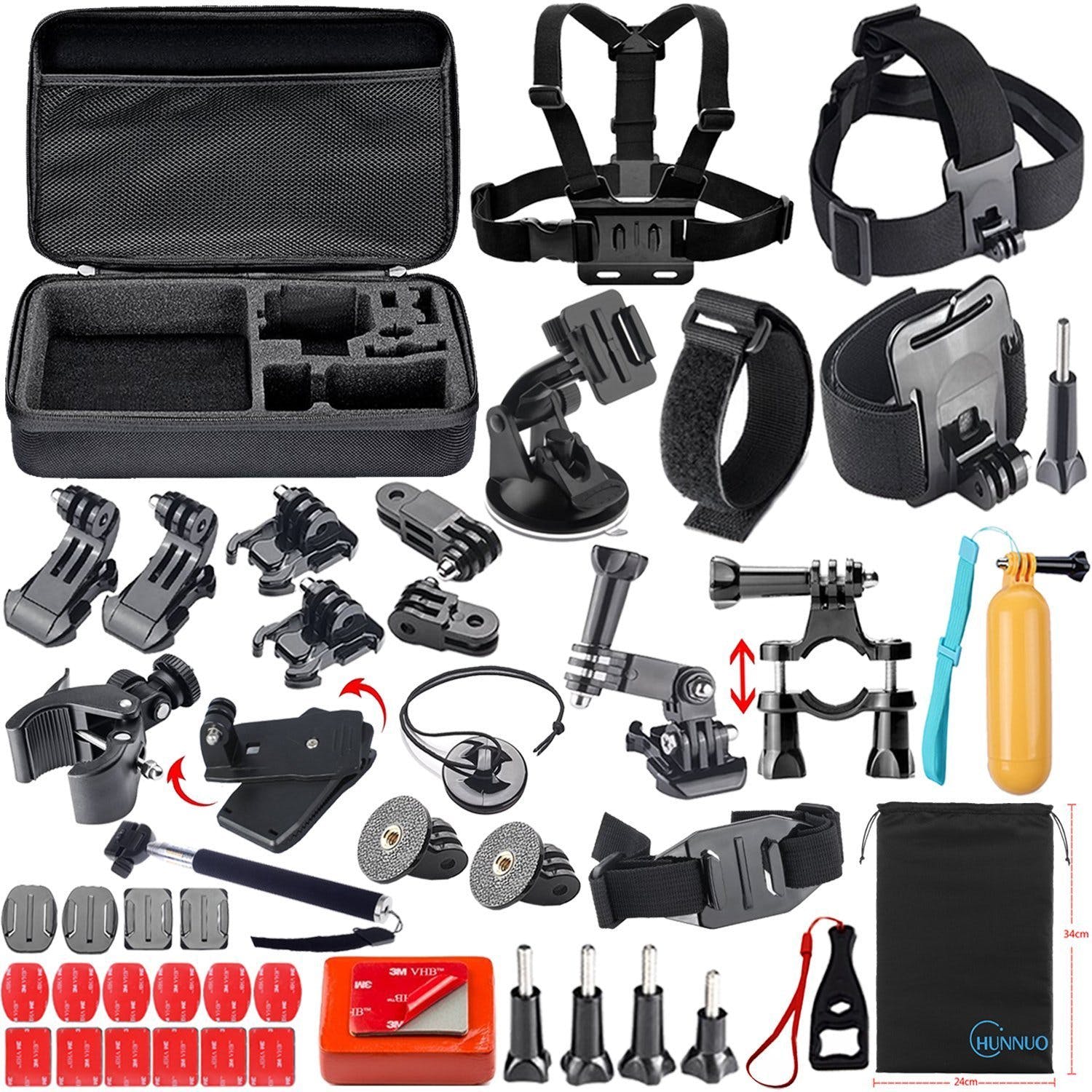 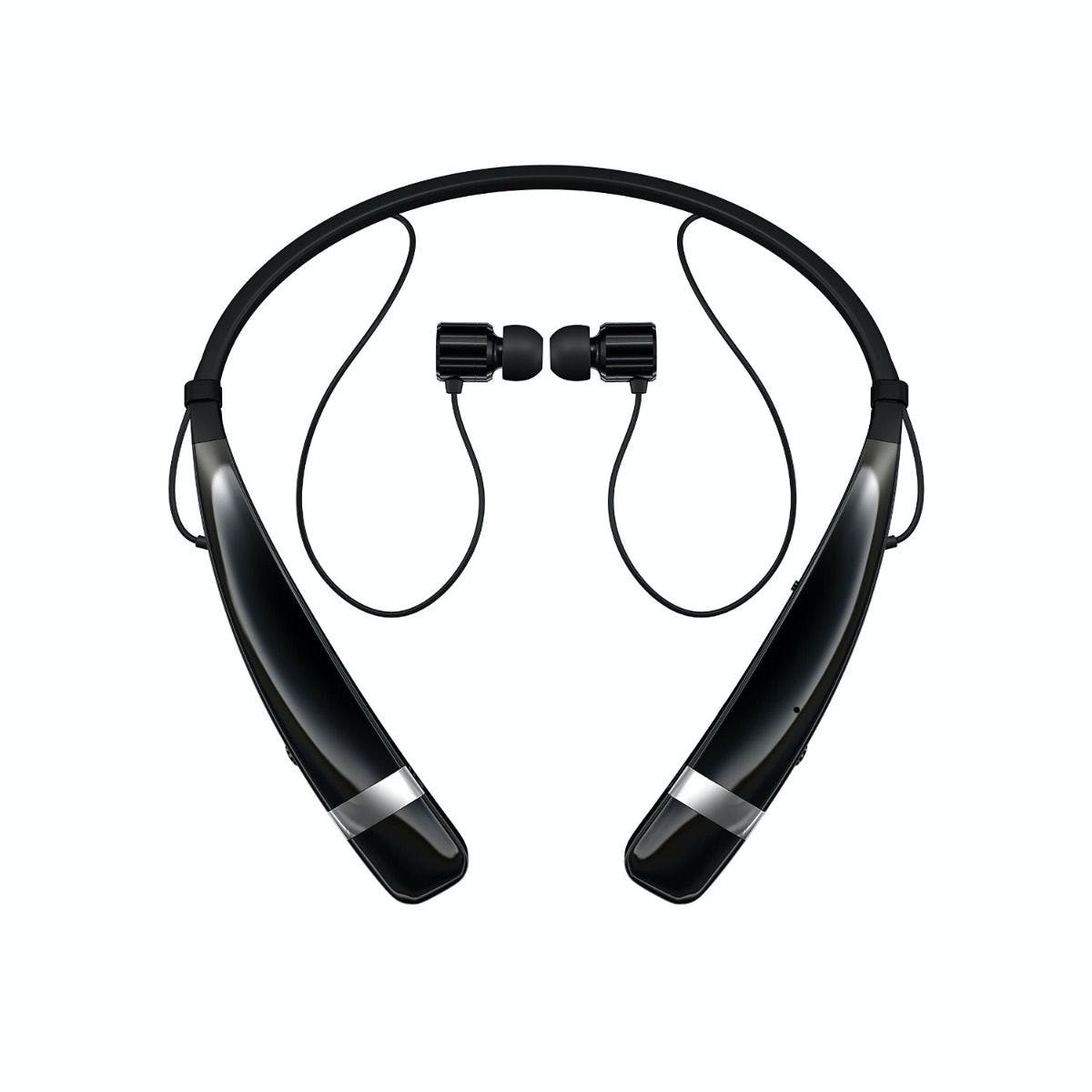 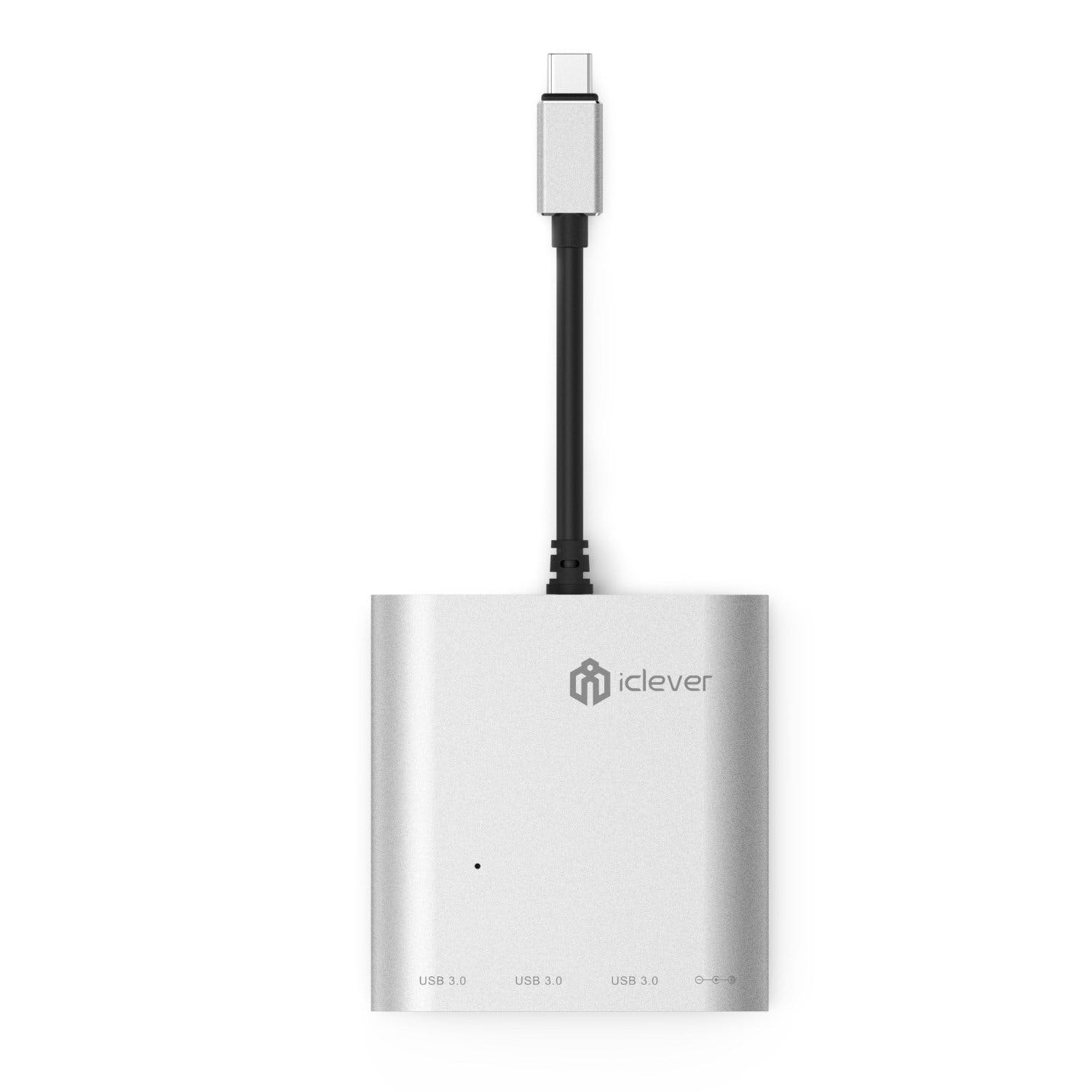 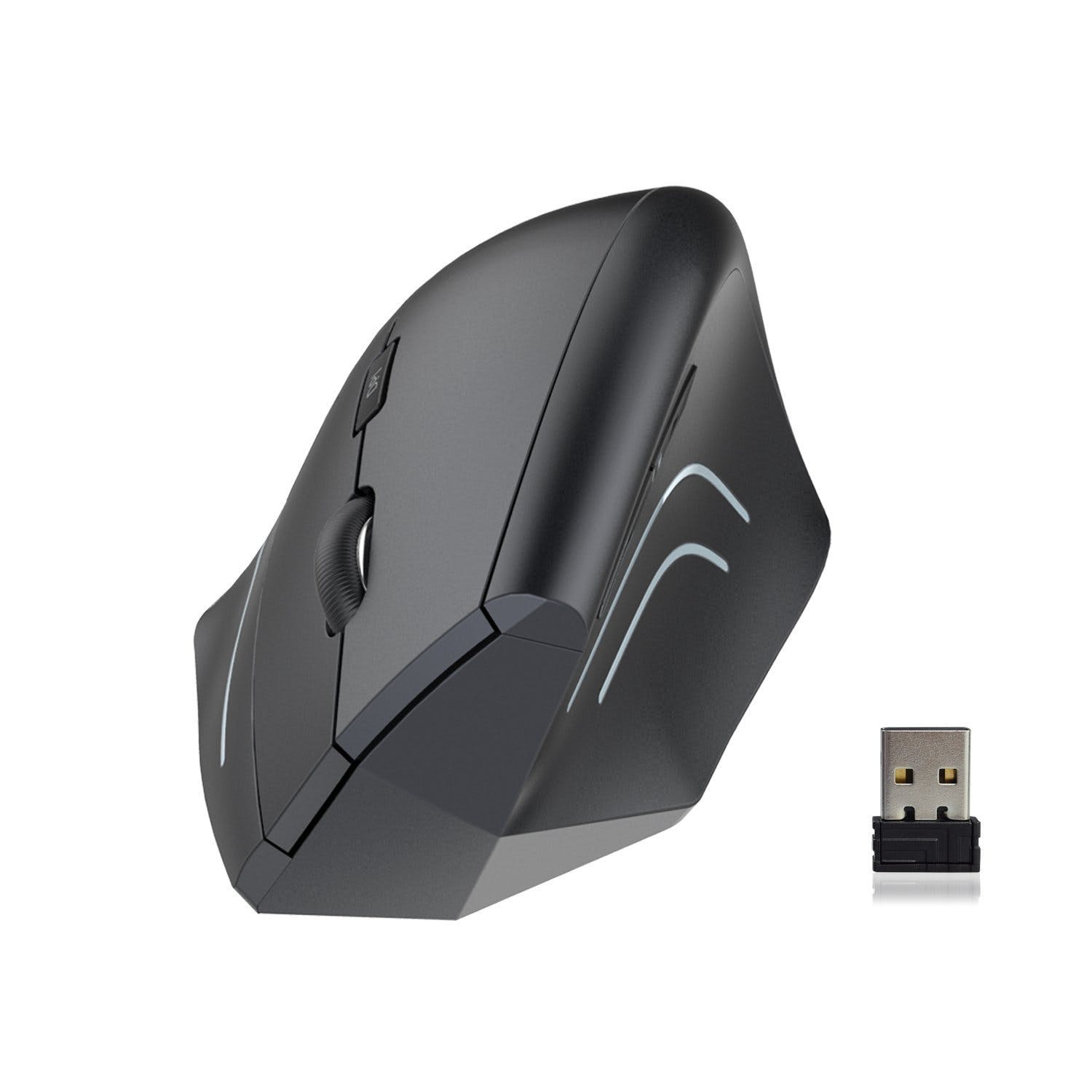