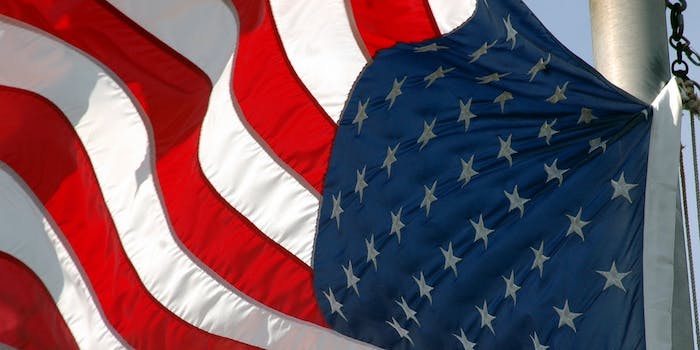 "I never knew it existed and here is this flag, in a flea market over two hours away from me," said the Marine's mother.

It was a priceless American flag that was lost for years.

The flag contained about two dozen messages and was found in Hemphill, Texas, at a flea market. Messages like, “We’ll always remember the sacrifice you made,” were for Lance Cpl. Fred Maciel, a Marine who had died in a helicopter crash in Fallujah, Iraq, in 2005.

It was found by Lanie Brown, who paid $5 for it. Brown searched Facebook to track down Maciel’s family, who lived about two hours from Hemphill.

“I never knew it existed and here is this flag, in a flea market over two hours away from me,” Fred’s mother Patsy told click2houston. “Nobody knows how it got there.”

The Brown family planned on meeting today at Fred’s grave to give the flag to the Maciels.