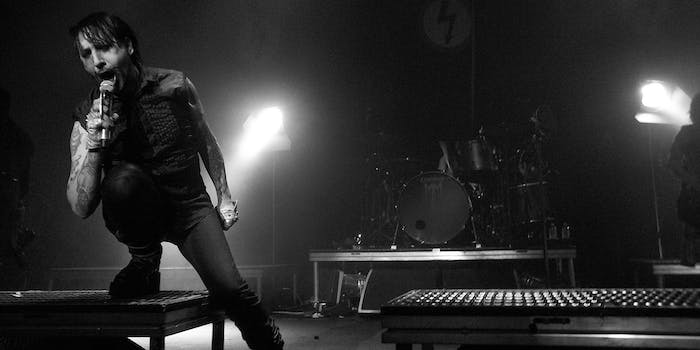 Photo via Saul Torres/Flickr (CC BY 2.0)

Marilyn Manson’s photoshoot with his dad is goth gold

The shoot was built around the March issue of Paper, one which dons Manson’s mug on its cover. 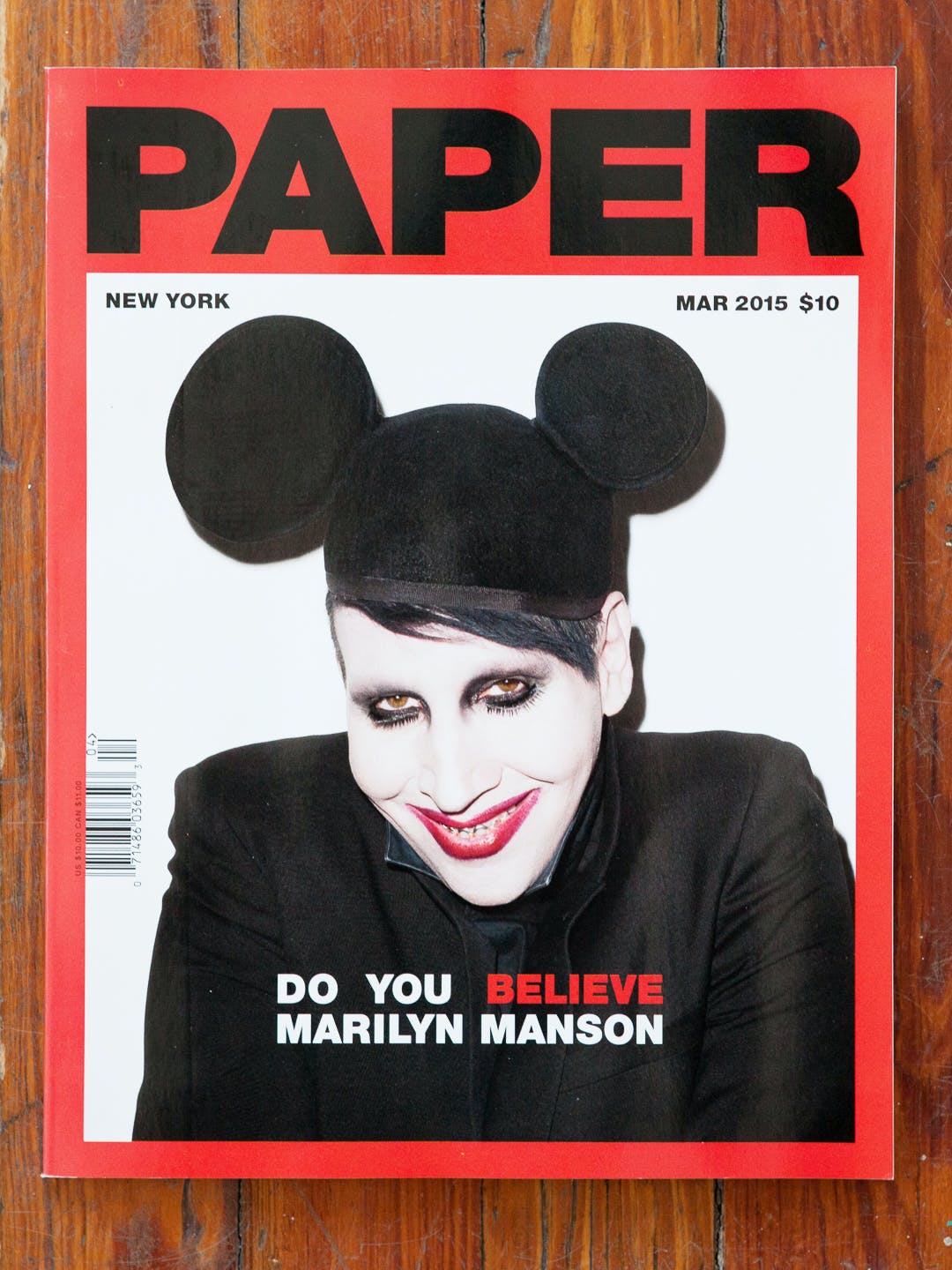 Richardson got a kick out of the paternal act of love, and posted the father-and-son portraits to his Tumblr this week. 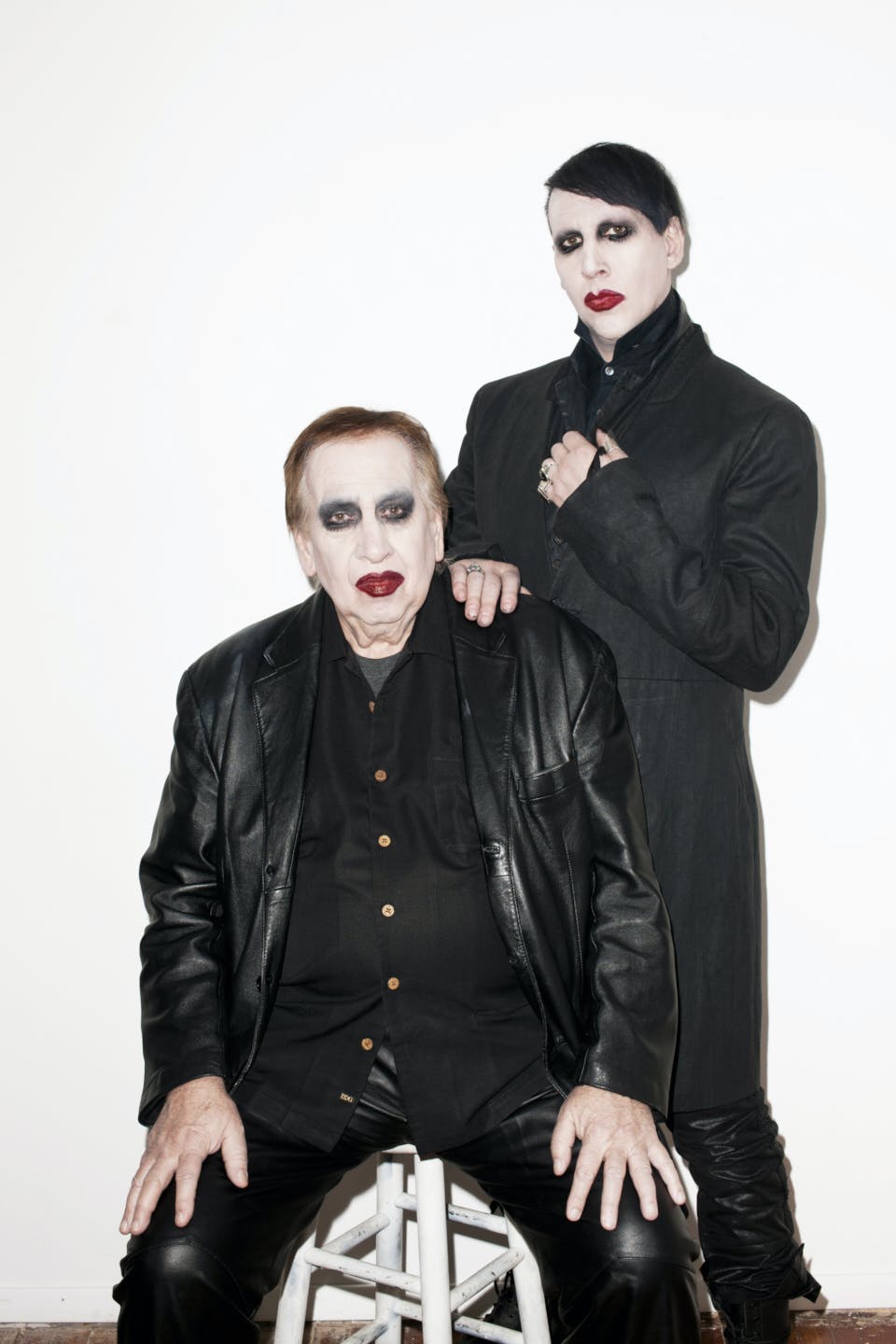 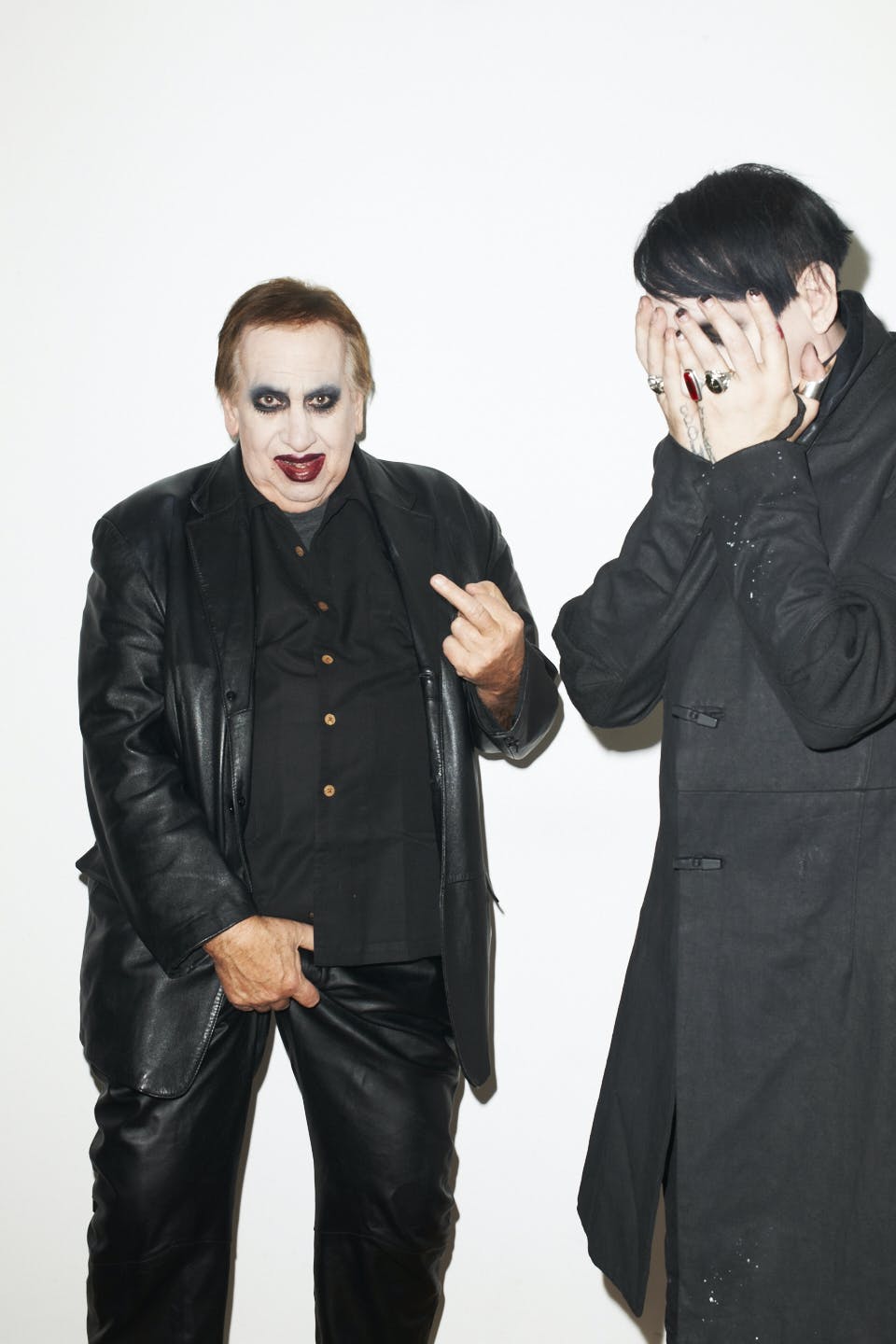 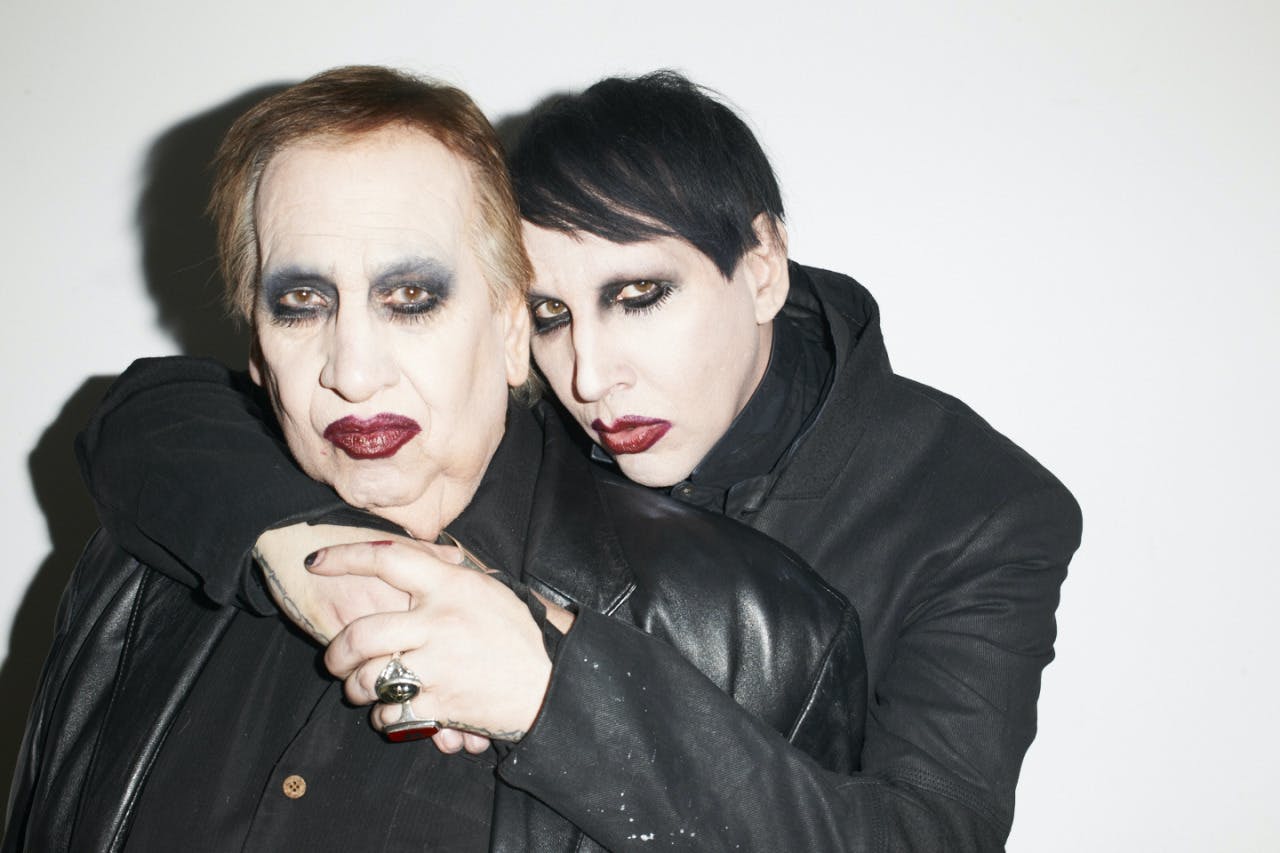 The photos likewise made Paper‘s cover story. And they serve a central role in Manson’s narrative. He tells the magazine that after the passing of his mother Barbara Warner in May—his song “Odds of Even” was written about her—he became closer with his dad:

When Manson brings up his dad, he exudes happiness and awe. Lately, the shock rocker has been talking to the elder Warner a lot more, about his service in the military and “a lot of things we never talked about before.” For years, Manson had been trying to persuade his dad to move to L.A. to be closer; getting a role on Sons of Anarchy, Papa Warner’s favorite show, did the trick. Now they’re sharing deep conversations and Manson is learning new things about his family. His father drove to L.A., for instance, to spread his mother’s ashes along Route 66 — her favorite place, “which I never knew.”

The apple doesn’t fall too far from the tree, either: Manson says that the Richardson shoot marked the second time he saw his dad in makeup. When he was 11, Mr. Warner decided to dress in full-on Kiss regalia as Gene Simmons to attend a concert with his son.

Correction 8:05pm CT, March 3: The photoshoot and story both appear in the March issue of Paper.

Photo via Saul Torres/Flickr (CC BY 2.0)