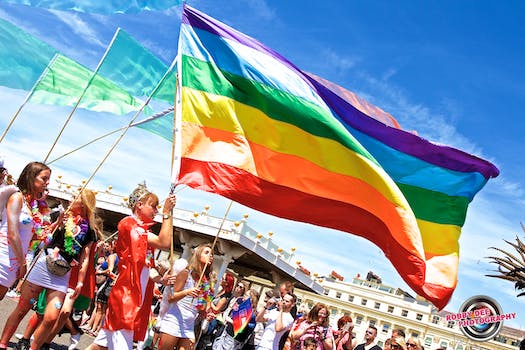 40 anti-LGBTQ bills have already been proposed this year.

Just weeks into 2017, anti-LGBTQ legislation has cropped up in 16 states, with 40 bills total introduced. According to the Human Rights Campaign (HRC), more anti-LGBTQ policies are expected to come.

As the HRC puts it in their latest report, these bills generally seek “license to discriminate against LGBTQ people under the guise of religion; measures specifically targeting transgender people; and proposals to eliminate local LGBTQ non-discrimination protections.” This is essentially anti-LGBT legislation that will target the most vulnerable communities, as well as openly queer people at large.

While anti-LGBTQ legislation can pop up anywhere in the country, the HRC has determined that Southern states have the highest risk, including Alabama, Arkansas, Kentucky, Mississippi, Tennessee, Texas, North Carolina, and West Virginia.

Its map breaks down the risk level of each state from least to greatest: In 2016, anti-LGBTQ legislation was proposed a total of 250 times. Of those 250, however, only eight made it through legislation, and only five made it into law.

So why are people worried a shift may occur in 2017? With a greater Republican majority in the House, Senate, and in governor’s offices, anti-LGBTQ bills may have a greater chance of getting passed.