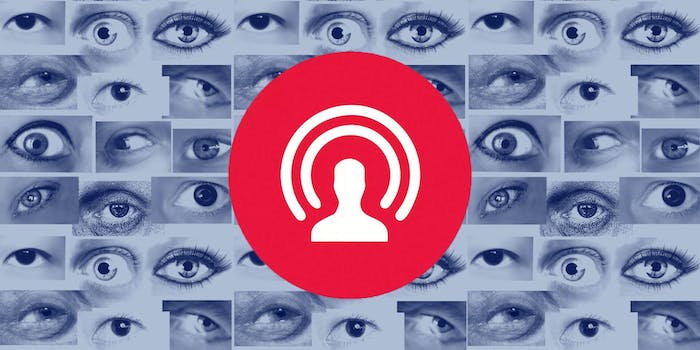 Man arrested for threatening to ‘ambush’ cops on Facebook Live

He had ties to anti-law enforcement 'boogaloo' Facebook pages.

A man in Texarkana, Texas, was arrested earlier this month for going on Facebook Live and claiming to hunt for cops that he wanted to “ambush,” the Daily Mail reported on Thursday.

In a Facebook live stream on April 11, Aaron Swenson, 36, expressed he was looking for cops that he could “ambush and execute,” according to the report.

In the video, he also reportedly mentioned that he passed a cop he planned going to attack.

Officers watched the video of his hunt, which took place around 10:30pm, and determined the make of his car and location to identify him.

When they spotted him, Swenson tried to escape and drive away, leading to a chase before spike stripes on the road deflated his tires and brought the chase to a halt. Police would later find his car was full of loaded weapons.

While officers surrounded his car, he remained inside and blasted music for 25 minutes before he surrendered, according to the report.

Photos shared by the Daily Mail show an assault rifle, a gun, and numerous other weapons officials retrieved.

According to information on his Facebook that the Daily Mail reviewed, Swenson endorsed views by “boogaloo” pages that have anti-law enforcement and pro-gun stances and predict a civil war.

This particular rage seems to have been sparked after Duncan Socrates Lemp was killed by cops in Maryland with regard to gun offenses in March.

Neither Swenson’s profile nor the video was available on Facebook when the Daily Dot ran a search on Friday.

He was charged with terrorist threats against a law enforcer, evading detention, and for unlawfully carrying a weapon in his car.