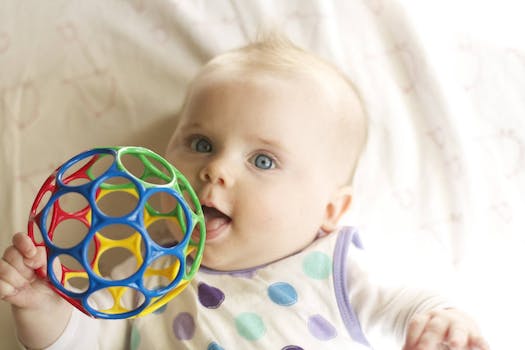 Would you hire a male babysitter?

One mom took to Reddit to ask if a teenage male should watch her kids.

There are few things more nerve-racking for parents than leaving children with a babysitter. But between work and wanting to enjoy a beer without someone licking your forearm, babysitters are a necessary fear to face.

One mother took to Reddit to solve her childcare problem. User Yuioir, who regularly hires a 17-year-old manny to watch her children, told Reddit that many of her friends have warned her against hiring male babysitters.

“Is that the general consensus on male babysitters? Why does it seem that being [a] teen boy automatically makes you dangerous to kids? I really don’t understand; shouldn’t we judge people based on their characters, not their age or gender?” the mother asked.

The topic hit a nerve, with many stay-at-home dads and former male babysitters chiming in to call out gender bias in childcare.

“This is so disappointing to hear,” one user wrote. “My husband is a stay-at-home dad, and, being completely honest, he does a much better job of keeping things running smoothly than I would be able to.”

She also added, “Gender discrimination is a two-way street. My husband has shared some similar stories with me about this, and it really pisses me off.”

A 23-year-old man who works in a daycare wrote, “I babysit. I also nanny (sort of). I change kids. I give them baths. I put them to bed (and sometimes fall asleep beside them on the couch). I make them supper. I do their laundry. And I am in turn absolutely adored by countless kids that I provide care for, both at work and out. I have been judged, laughed at, called a pedophile, told I ‘shouldn’t’ do something more times than I can count, and obviously been discriminated upon in the field because I have a penis hanging between my legs and identify as ‘male.'”

Statistically when it comes to babysitters, parents have little to fear. According to the U.S. Justice System, only 4 percent of crimes against children under the age of 6 are committed by non-relative babysitters. However, of those sitters, males are the the most likely to sexually assault a child (77 percent), and females are the most likely to physically abuse a child (65 percent).

Still, the choice between a male babysitter and a female babysitter can be unsettling for parents who have experienced abuse at the hands of a caregiver. In the end, the best advice might be just to do your homework and follow your instincts.