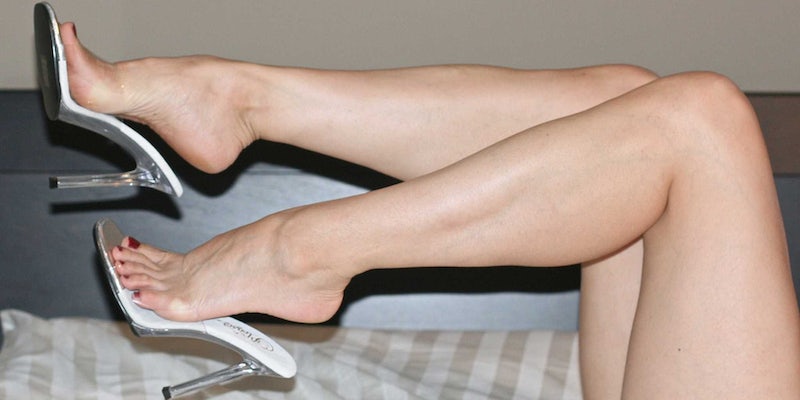 One Brooklyn couple is putting the rest of the Big Apple to shame.

Most of us are too bashful to call out our neighbors for their noisy sex. So when their love-making turns vociferous, we’re forced to resort to law enforcement to help us get some shut-eye.

In New York City, this type of problem is directed to 311, the hotline for non-emergency municipal services. DNA Info has compiled the complaints by neighborhood and created a handy-dandy, randy interactive map, so we can see just where the loudest romping is taking place. 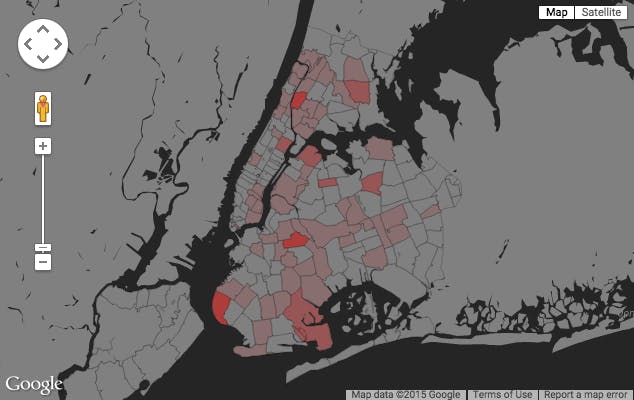 The darker the red, the more common the complaints were. Dark red indicates some 50 Shades-level action.

And poor Staten Island: not a single complaint across the entire borough.