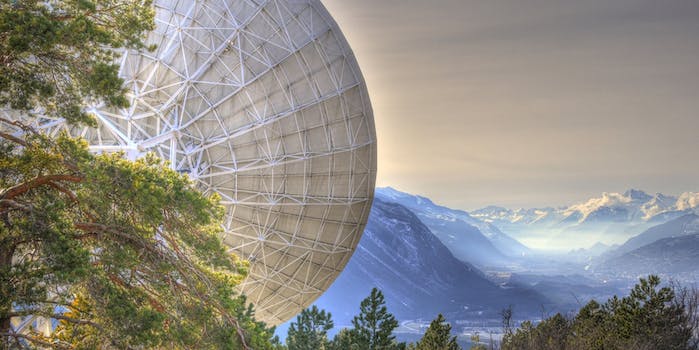 Lost Signals: The final resting place of thoughts no one cared to read

Lost Signals is a memorial to thoughts no one cared to read.

The rapid proliferation of social media platforms has had the curious effect of allowing each to comment on the others, as Lost Signals, a new Tumblr about Twitter, directly illustrates.

The blog does heroic archival work in collecting the tweets of people or organizations who, for whatever reason, didn’t stick with the service. Were they confused about how it worked? Did they not have the time? Was it just not all it’s cracked up to be? Usually, we can only guess.

I am a Lost and Found Notice Board

Sometimes, however, a clue is staring us in the face; even full narratives can emerge. 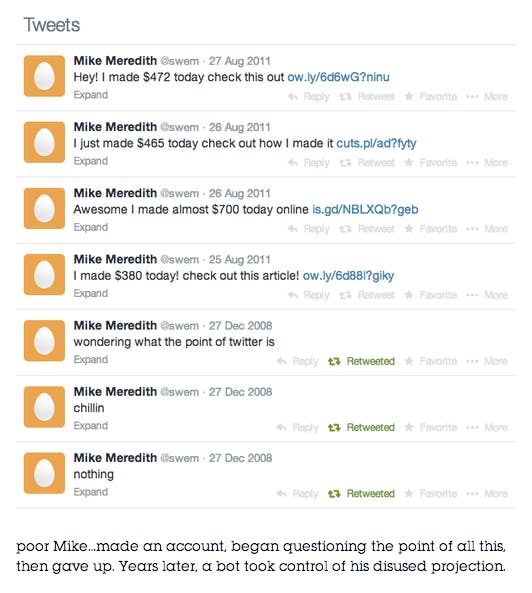 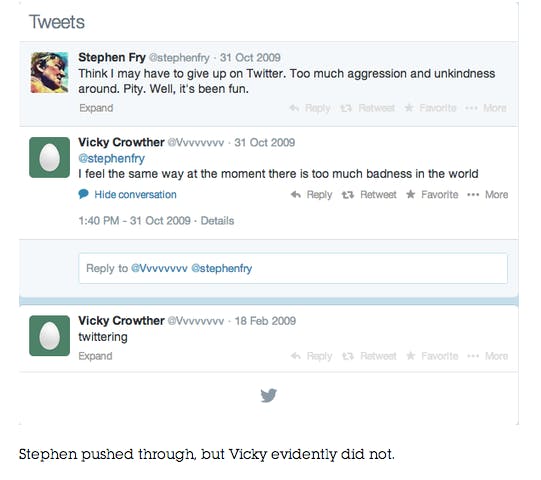 As with most great Tumblrs of this stripe, you can submit your own “wandering soul in the datastream” to the curators. But it’ll be tough to find one better than this: