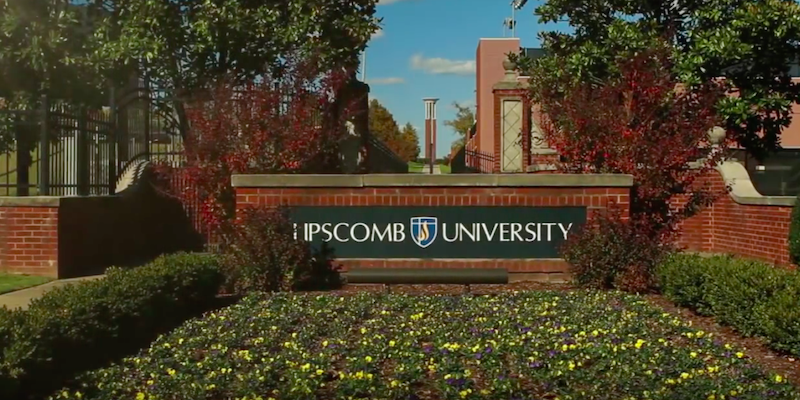 A university president issued a statement of apology last week after many students voiced their concerns over offensive material showcased at a welcome dinner in his personal home.

Randy Lowry, Lipscomb University president, invited African-American student leaders to his house for a dinner and discussion about their experiences on the predominately white college campus. The evening ended on a less than productive note, however, as attendees took to social media to speak out against the cotton stalk centerpieces and menu consisting of collard greens and cornbread. One student documented her evening in a viral Instagram post.

Lowry has served as president to the university since 2005, stating that improving diversity to Lipscomb’s faith-based campus has been one of his top priorities since earning the title. According to university records, minority student enrollment increased by 346 percent under his tenure. Even still, these recent accounts give Lowry a less-than-stellar reputation to the African-American community.

The president told Nashville news station WLKN that looking back, he could have handled the situation differently.

“Cotton is rather neutral. God created it for all of us,” Lowry said. “The use of it there was offensive when one puts it in the context of the history they were thinking about. Because of that, I apologized the next day.”

Since the incident, Lowry has told students he is willing to meet with them and address any individual concerns.