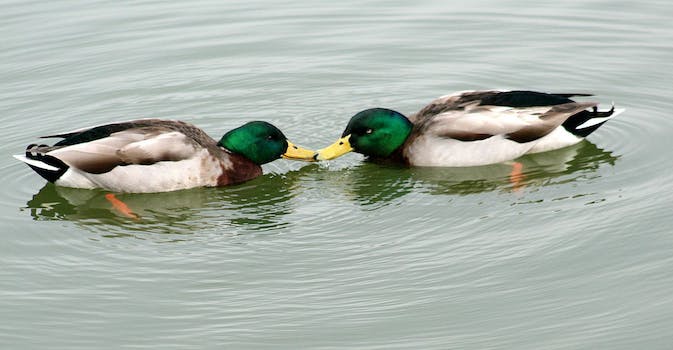 Behold the LGBT diversity of the animal kingdom

Salmon and bears and bison and George Takei—oh my!

According to a new video posted on Facebook by the Center for Biological Diversity, the LGBT community includes salmon, polar bears, wolves, beluga whales, and over a thousand other species from the animal kingdom. That’s going to be one wild pride parade.

The Center for Biological Diversity usually focuses its efforts on conservation advocacy and extinction awareness. But June is LGBT pride month, and that brings an opportunity to show solidarity with the community.

The video was posted on the center’s Facebook page Wednesday with a caption reading, “Some salmon are gay. Some bison are bi. Don’t let anyone tell you it isn’t natural.”

“Wildlife biologists have documented more than 1,500 species in same-sex relationships,” instructs the video. “By nature, the animal kingdom is sexually diverse. And diversity makes this a better, wilder world.”

The post also links to the book Biological Exuberance, one scientist’s overview of non-heterosexual mating and relationships among animals.

The Daily Dot reached out to the Center for Biological Diversity for comment but did not immediately receive a response.