Everything Kimmy Schmidt knows about the Internet

Kimmy Schmidt lived in a bunker for 15 years. Here's the Internet she left behind.

A lot went down that year: President Bill Clinton got impeached, Unabomber Ted Kaczynski was sentenced, and Titanic won the Academy Award for Best Picture. But one of the most exciting things happening around that time was the birth of the mainstream Internet.

Before Kimmy, portrayed by Ellie Kemper, was stuffed into an underground bunker with three other women, the then-14-year-old developed a basic knowledge of Web culture. Unfortunately, that knowledge ended before Y2K.

Today’s world would look very different with a ’90s knowledge of the Web. Let’s take a look.

Kimmy’s home setup in Indiana was likely something like this: 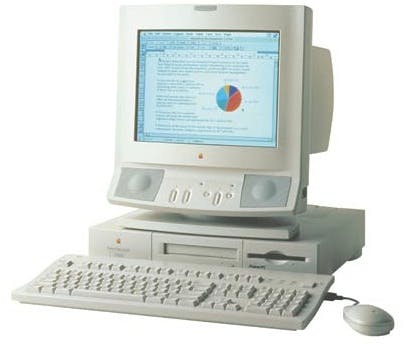 There’s no doubt she had an AOL account with a screenname like TheScHmiDt84. In 1998, the aggressive trill of a dial-up modem rang constantly in our ears. 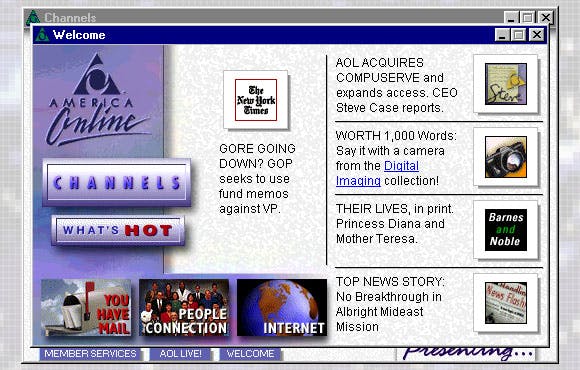 If she was feeling daring, she’d probably sneak into a chatroom and unintentionally choose one that was extremely inappropriate. If someone asked her, “What are you wearing,” she’d say, “Butterfly clips.” 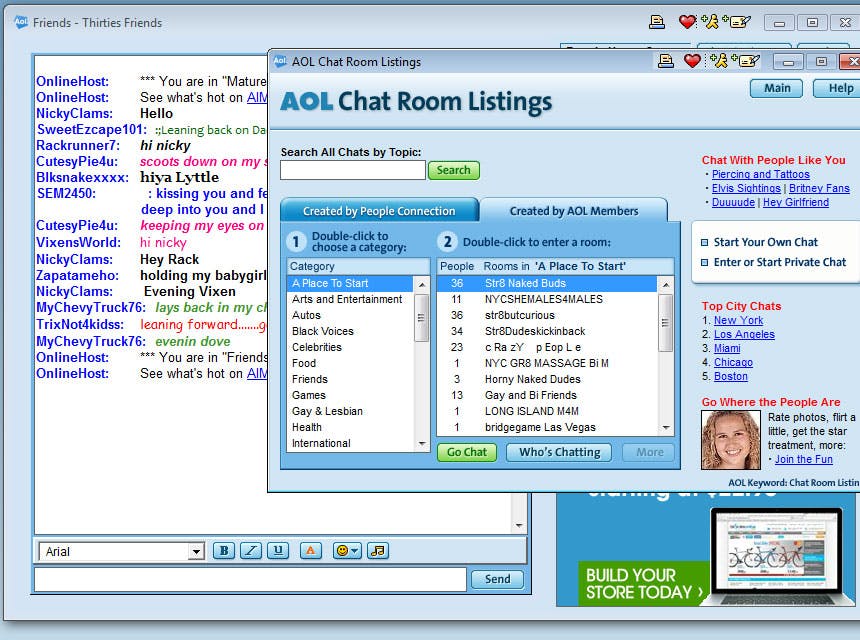 Maybe she watched the instructional video about how to have cybersex. (But probably not.)

Google was only in beta at the time, so Kimmy’s browser of choice would have been Internet Explorer. She’d pretend she was an actual explorer on the Internet. 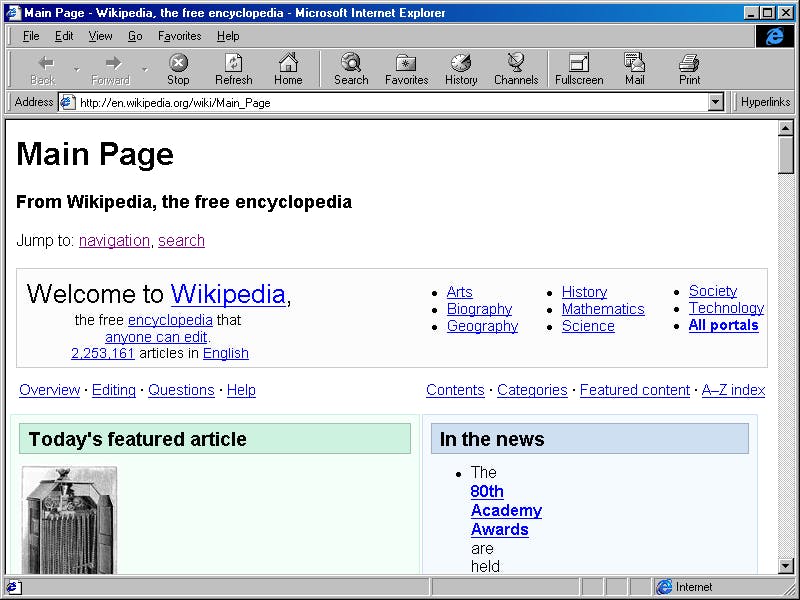 She was probably well-acquainted with this guy. 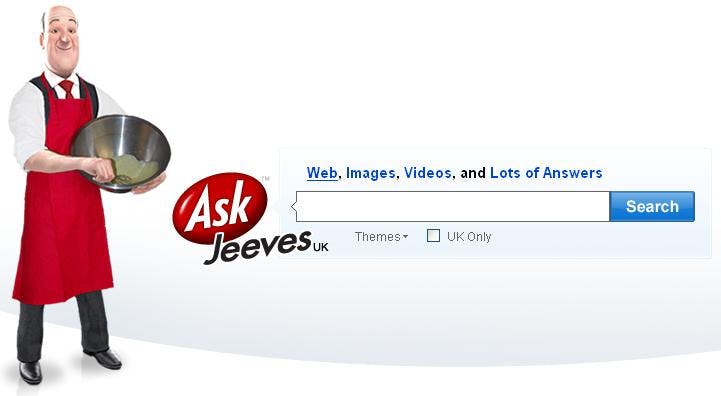 Maybe she occasionally went online to get her network news.

Perhaps she caught a glimpse of the Drudge Report over her friend’s dad’s shoulder. (You know, the news site that broke the Lewinsky scandal in 1998.) 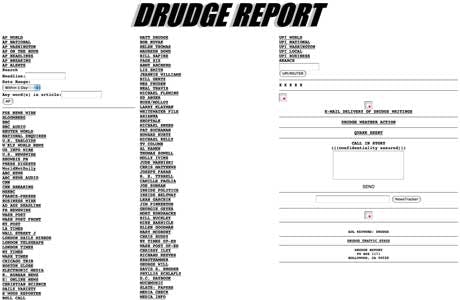 And she was definitely coveting one of these for Christmas. It truly was a simpler time.