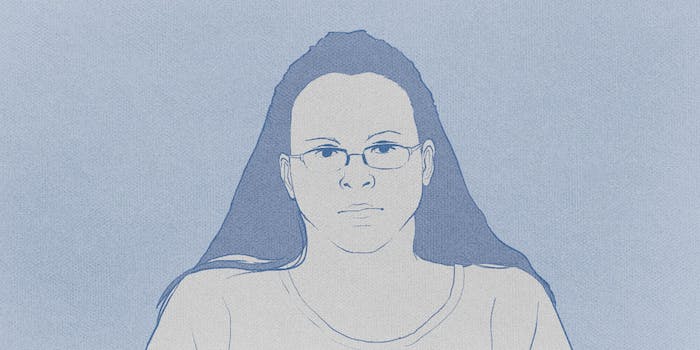 Kim Davis is running for re-election in 2018

The Kentucky county clerk who refused to issue marriage licenses to same-sex couples will seek term No. 2.

The Kentucky county clerk who served nearly a week in jail in 2015 for denying marriage licenses to same-sex couples is running for re-election in 2018.

Kim Davis‘ attorney confirmed she will seek a second term. “She loves her job and she loves the people,” said Mat Staver, founder of the law firm that has represented Davis. “I’m sure [the election] will probably have more attention because of who she is, but you know she doesn’t have any major concerns about it.”

In 2015 Davis refused to issue marriage licenses to same-sex couples in Rowan County after the U.S. Supreme Court decision that legalized same-sex marriage nationwide. Davis said licensing same-sex couples would violate her religious beliefs and in a statement said it was a “Heaven or Hell decision” to license gay couples.

Davis was sued by five couples and piled up nearly $225,000 in court fees over the legal battles—which the state of Kentucky was forced to pay.

In Sept. 2015 Davis was jailed for five days for contempt of court. Since then, Davis has not stopped fighting against same-sex marriage. She recently embarked on a trip to Romania to push for constitutional changes clarifying the definition of marriage to be specified between a man and woman.

Davis was elected in 2014 as a Democrat, but will now be running as a Republican. Kentucky’s 2018 filing for the election cycle opens Wednesday.