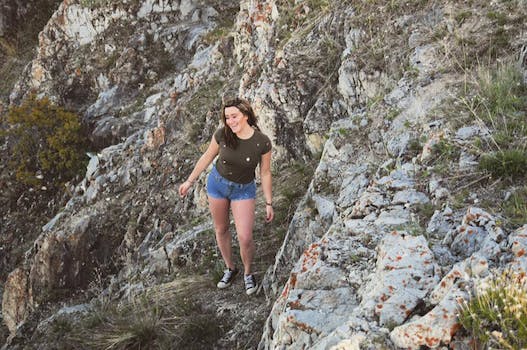 She is known as the 'Braless Warrior.'

Only days before high school graduation, Kaitlyn Juvik was sent to the principal’s office for something she’d been doing all year: going braless.

She told People, “I was told that a male teacher had complained he was uncomfortable because I wasn’t wearing a bra, and I was told to find something to cover up with.”

The Montana teen immediately stood up for herself and posted a Facebook photo of the outfit she was wearing. Soon after, her friends began a Facebook page in support of Juvik, dubbing her the “Braless Warrior,” and garnering over 3,000 likes.

Students at the high school also staged a protest on May 31, which included female students going to class braless and male students wearing bras over their shirts.

A parent formally complained about the protest, but KTVH news reports that the police released a statement declaring that the protest was not a criminal matter and would not be pursued by police.

Montana High School principal Steve Thennis did not return the Daily Dot’s request for comment, but he did tell a local Montana news station that the incident was not about Juvik not wearing a bra. Thennis also told People that Juvik “created a manufactured crisis.”

Juvik plans to continue on as a Braless Warrior even as she attends cosmetology school in the fall.