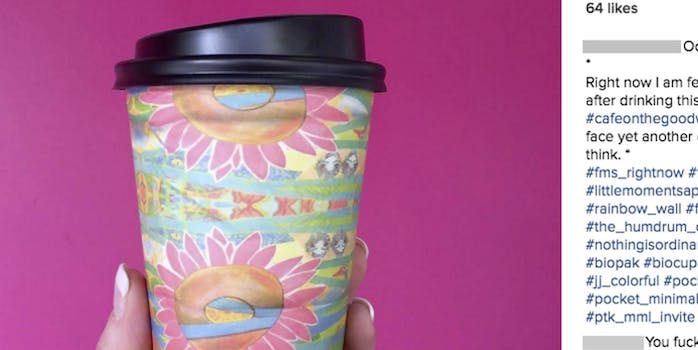 'You may have heard about it on the news,' she wrote.

Gable Tostee, 30, was found not guilty Thursday in the death of his Tinder date, Warriena Wright, who fell from his 14th-floor balcony on Aug. 8, 2014. On the fourth day of deliberation, the defense, however, argued for a mistrial, after it was revealed that one of the jurors had been posting to Instagram about the high-profile case, sharing personal details in the captions of her coffee pics. 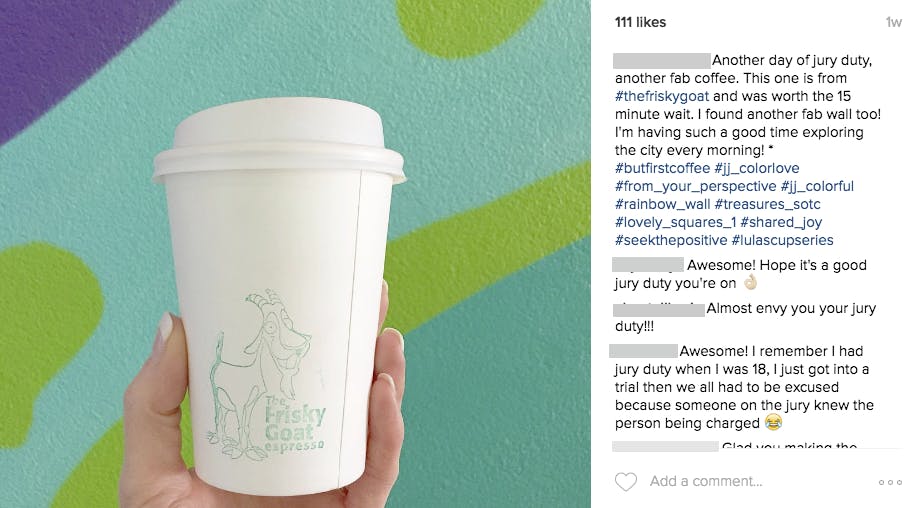 “I snagged a nasty one, so it’s a bit full on,” she wrote in one post. On another, she added, “I took it home with me yesterday and woke quite miserable this morning. Will make sure I leave it behind this afternoon.” The juror did not disclose evidence in the trial or the jury’s deliberations. The instance, however, has many questioning whether Australia’s Jury Act needs to updated to address the use of social media.

“I think the jury members’ mobile phones and access to social media will have to be restricted during the course of the deliberations,” criminal barrister and Queensland University of Technology lecturer James Morton told the ABC. “It’s similar to quarantining a jury for deliberations, so we may have to take another step and quarantine jury members from phones and outside communications until they reach a verdict.”

The judge also shared some sharp criticism of the juror, who can not be identified, after the verdict was delivered.

“This is a particularly disappointing feature of the events of the day but only one is responsible for it,” Justice Byrne said. “That juror will discover when she accesses her Instagram account that many members of the public have commented on her decision to communicate with others during the course of the trial.”