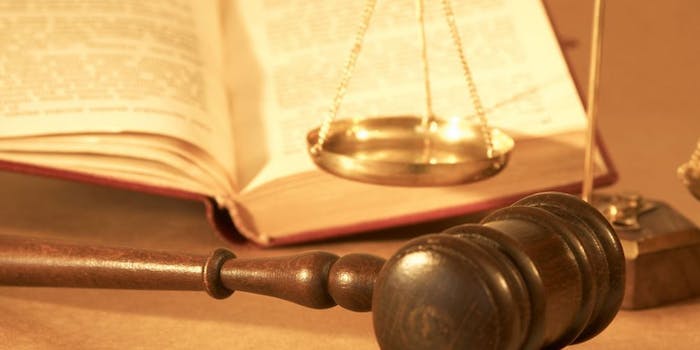 The juror had apparently made disparaging comments about the defendant in a Facebook group last year.

A murder trial against Fred Prosser in New Brunswick, Canada was declared a mistrial Wednesday after news broke that one of the jurors had made disparaging comments about Prosser in an anti-Prosser Facebook group.

Dale Patterson, brother of the victim, Sabrina Patterson, brought the news of the juror’s activity to the case’s judge, resulting in an immediate mistrial. It didn’t matter, Patterson said, that the juror’s Facebook activity was from “a year ago.”

“It only takes one juror for not guilty,” he told CBC news in Canada.

The Facebook group has since been deleted. According to CTV Atlantic, its title included both the Prosser’s name and the word “fuck.”

Lawyers should “make sure people really understand that information posts on social media can have an effect on the partiality of a juror,” Savoie said.