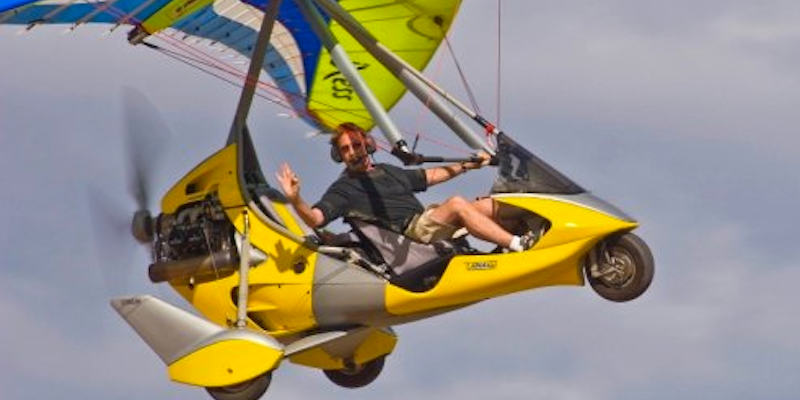 The anti-virus magnate's blog has gotten even weirder, with a story involving body doubles, poisoned dogs, and journalists from Vice.

Suspected murderer John McAfee has made his clean escape from his adopted homeland of Belize—or so the antivirus software legend and cult-status fugitive would like you to believe.

This morning, McAfee, who’s currently on the run after being named as a suspect in November murder of neighbor and fellow American expatriate Gregory Faull, updated his fascinatingly rogue WordPress blog with an update titled “I am Safe.”

“I apologize for the silence, and misdirection,” McAfee wrote. “I am currently safe and in the company of two intrepid journalist from Vice Magazine, and, of course, Sam,” his young lover who’s joined him on his journey.

“We are not in Belize, but not quite out of the woods yet. I will do a more detailed posting later today if all goes well. My ‘double,’ carrying on a North Korean passport under my name, was in fact detained in Mexico for pre-planned misbehavior, but due to indifference on the part of authorities was evicted from the jail and was unable to serve his intended purpose in our exit plan.”

That “double” he wrote about is likely the same person as the one detailed in a Dec. 1 blog post titled “Breaking: John captured,” one that publicized an unconfirmed report that McAfee had been captured at the border of Belize and Mexico.

If you’re wondering how McAfee could update his narrative if he was arrested in Mexico, remember that his friend Chad Essley has had a hand in the blog’s production since inception.

So just to recap: McAfee and Sam are on the lam in a foreign land with two Vice Reporters—who plan to post a video sometime Monday. They’re both safe, “well,” he wrote, “but extremely tired.” McAfee added that he plans to return to Belize as soon as he can find a safe place for Sam to stay.

His body double, who was moving about Belize with a North Korean passport, is now safely out of Mexico after having been detained on the border for a bit.

His dog Tiger, who he’d owned for nine years, was poisoned during a police raid and reportedly “fell down in convulsions, with the same symptoms displayed by the four dogs that were poisoned the night before Mr. Faul’s [sic] death.

Gregory Faull’s killer is still at large, though it’s growing increasingly likely that McAfee—who has gone to such extreme lengths to preserve his ambiguity that he’s hired body doubles with North Korean passports—is the culprit. How else would he know so much about those poisoned dogs, who he never even liked in the first place?

Either way, we’re officially excited to see what kind of footage Vice ends up publishing later today. McAfee has gone clear off the reservation, and that alone makes for some must-see TV.