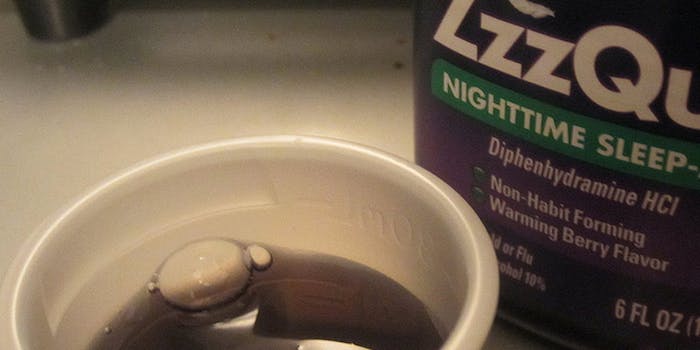 Mande's become our guide for the worst brand fails, and Martin Luther King, Jr.'s day of remembrance has plenty of material.

It’s become a Twitter tradition for brands and corporations to tweet completely misguided and tone-deaf sentiments on national holidays and anniversaries. And it’s become comedian and Parks and Recreation writer Joe Mande’s job to retweet them.

He’s followed up his collection of 9/11 anniversary retweets by sifting through the deluge of ridiculous tweets meant to “honor” Martin Luther King Jr. Like this gem from the folks at ZzzQuil, which is apparently NyQuil without the cold medicine. Possibly the social media managers were on ZzzQuil?

Today is the day for dreaming. Happy MLK Day.

Happy Martin Luther King, Jr. Day. Get a good breakfast so you’re fueled to do something meaningful today!

Why is there such a disconnect on holidays like these? Has this type of promotion become a way for brands to get attention through facepalms and heavy sighs? Some companies set the right tone with their tweets of remembrance, but most attempts to connect a brand with a revered civil rights leader don’t even make sense.

Mande — no stranger to controversial tweets — is great at capturing the fails that are quickly deleted when someone with eyes and common sense realizes they were a bad idea. He’s also gotten really good at confusing people about what’s real and what’s fake, though we’re not sure if he ever reached his goal of getting 1 million bots to follow him on Twitter.

Refresh Mande’s timeline for more examples. Or just search “Martian Luther King” on Twitter and marvel at the de-evolution of our culture.