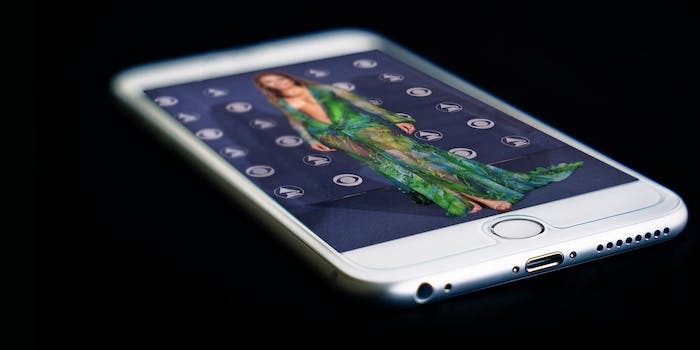 Everyone wanted to see it. So Google built a way.

It’s hard to remember a time without Google Images. But if you were a fan who missed the 2000 Grammy Awards and you were trying to find the iconic green Versace dress that Jennifer Lopez wore to the event, your Google search likely wouldn’t have been successful.

That all changed, however, with the invention of Google Images, which Google executive chairman Eric Schmidt says was directly inspired by the iconic dress.

In Project Syndicate, Schmidt describes how the landmark moment that encapsulated how much people wanted Google to display images was after the 2000 Grammys. At the time, J-Lo’s extremely low-cut Versace dress was the most popular Google search ever.

After all, people wanted more than just text. This first became apparent after the 2000 Grammy Awards, where Jennifer Lopez wore a green dress that, well, caught the world’s attention. At the time, it was the most popular search query we had ever seen. But we had no surefire way of getting users exactly what they wanted: J­Lo wearing that dress. Google Image Search was born.

Since J-Lo’s iconic appearance at the awards show, other dresses have captured the Internet’s attention, like Angelina Jolie’s meme-inspiring thigh-baring gown, as well as the white and gold (or was it black and blue?) dress that confused the world.

But no other dress has the distinction of inspiring a simple image search feature that billions of people use everyday.

Now that is quite a dress.